Ajay Arora, Director, Product Innovation (Growth) at Netflix, has left the company after a four-year stint.

During his four-year stint, he introduced a new lower-priced Netflix tier catering to emerging markets like India. The platform had launched a mobile-only plan in India priced at Rs 199 per month.

"After four years at Netflix, I’m bidding a farewell to a company I deeply admire," Arora said in a LinkedIn post. "I am taking a short break and am really excited about my next endeavor."

Arora also stated that working at Netflix has instilled many virtues in him including humility, inclusivity, and passion.

"Taking an idea from concept through launch at Netflix is humbling. Innovation isn’t about having the right answer at the start, but rather the continual journey in getting to the right solution. Perhaps the most humbling is when you discover after months of effort, something you were convinced was going to work, doesn’t. You capture the learnings, revise your approach, and keep trying!" he said.

On inclusivity, he noted that activating a cross-functional team in the pursuit of an ambitious shared mission, while providing space for differing perspectives, creates fertile ground for developing sharper ideas and building world-class products. "Innovation is a team sport," he said.

Regarding passion, he said, "It doesn’t feel like work when you’re surrounded by stunning colleagues who are aligned to a north star mission - like entertaining the world."

In his career spanning more than two decades, he has worked with companies like Motorola, Cisco, McKinsey, Bubble Motion, Audible, Imgur, and Netflix.

Glance to acquire SHOP101
16 hours ago

One month of Google News Showcase: Is a new ad ecosystem shaping up?
2 hours ago

Relief for broadcasters as shoots resume in Maharashtra
2 hours ago 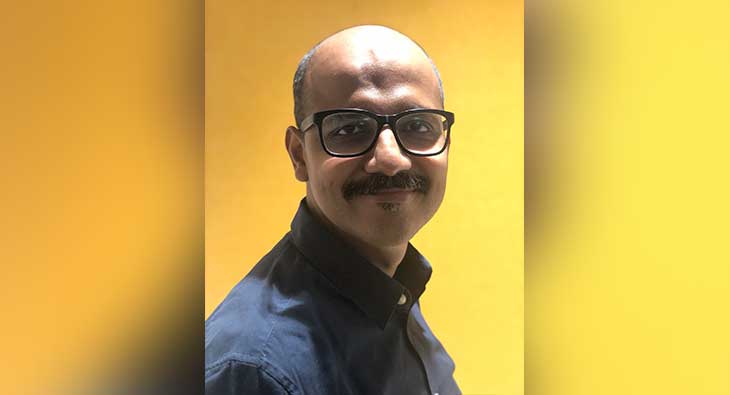