With the country gearing up for the Lok Sabha elections in 2014, starting with the Assembly elections in five states, brands across categories have already started cashing in on the election fever.

Wagh Bakri’s latest commercial uses the flavour of the season to leverage its core strengths to highlight people’s disillusionment and expectations, all without getting into a rhetoric or preaching a social message.

Created by Triton Communications, the commercial brings alive the current mood of the nation in a living room. With young couples meeting up over a cup of tea and conversation, the film is relatable to one and all. Beginning with someone’s exasperation with the system, it drifts to a play of words, wherein the women outsmart the men. The humour is subtle and the tone is light – all over a tea party.

Renton D’Sousa, CEO & National Creative Director, Triton Communications elaborated, “Discussing politics is our national pastime and tea is the perfect catalyst. I leveraged the core strengths of Wagh Bakri Tea, that is, flavour, taste and colour, to bring alive the nation’s expectation of the political establishment whilst maintaining the humour and more importantly, the brand promise. All of us bond over a cup of tea. And Wagh Bakri Tea is the perfect relationship enabler. ‘Hamesha Rishtey Banaye’.” 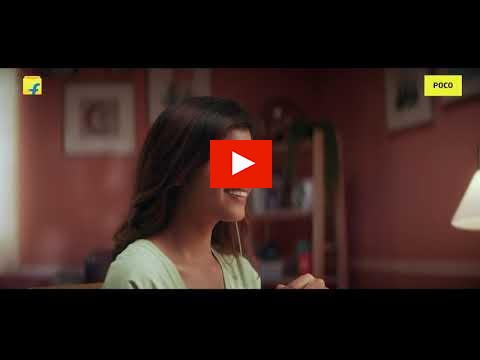