The contract entitles Khushi Advertising sole rights for advertising in the entire precinct of Rajkot airport, both within and outside the airport

Khushi Advertising has bagged exclusive rights for advertising at Rajkot airport for the third time, after Vadodara and Madurai airports. Khushi has been awarded these rights by the Airport Authority of India for 10 years.

This contract entitles Khushi sole rights for advertising in the entire precinct of Rajkot airport, both within and outside the airport. Rajkot airport has traffic of 30000+ passengers and 6000+ visitors monthly. It supports flight traffic of 4499 flights yearly, with Air India and Jet Airways flying to New Delhi and Mumbai.
The fourth largest city in Gujarat, Rajkot ranks amongst the 50 fastest growing regions in the world. Popular as the gateway to 100 states Sau-rashtra, Rajkot is the hub for the entire Saurashtra-Kutch region covering over 55 per cent of Gujarat land and over 45 per cent of population. It even boasts of a 'Princes only' school RajKumar College (RKC) admitting only royalty scions from the 100 odd princely states till independence.

Vishnu Telang, CEO – Khushi said, “Over the years Khushi has proven its proficiency in effective ambient media advertising. This success, which follows our exclusive advertising rights contract for Vadodara and Madurai airports, is a validation of our resolve to keep soaring. Predominantly an industrial manufacturing hub, SME and MSME in and around Rajkot have made a global presence in auto, casting and ancillary sector with a historical tradition of groundnut oil and cotton ginning. A very important trade, commercial and sports centre thronged by thousands throughout the year -Rajkot airport has tremendous potential for reaching out to the movers and shakers of the entire Kathiyavaar region.”

Pranay Shah, Director – Khushi Advertising added, “Rajkot is frequently referred to as ‘Rangilu Rajkot’ meaning ‘colourful Rajkot’. Rajkot is also called as ‘Chitranagri’ i.e. City of Paintings. It has a unique language, culture and cuisine heritage. Popular tourist attractions are accessed through Rajkot viz. Somnath, Gir towards South, Dwarka, Jamnagar towards East, Rann of Kutch towards North and Nalsarovar, Lothal and Tarnetar towards East. We are sure our advertisers will benefit tremendously by reaching their TG at Rajkot airport which is the gateway to this multi-faceted city”.

Excessive regulation has brought DTH industry to its knees: Gopal Vittal
11 minutes ago 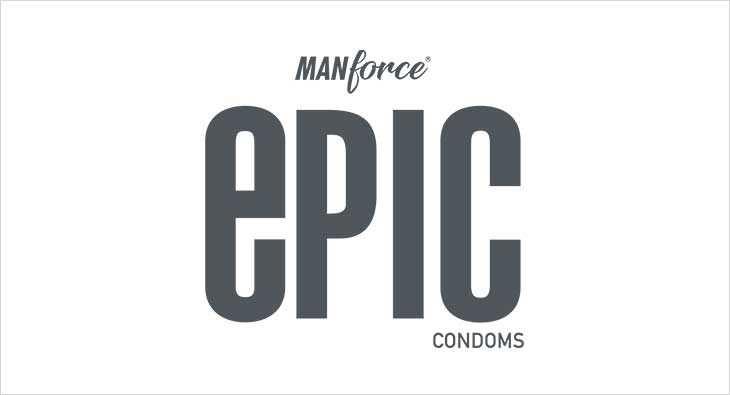