Senior members of the media and advertising industry gathered in Mumbai on Thursday to celebrate the appointment of Srinivasan K Swamy in the top global role at the International Advertising Association (IAA) and Punit Goenka as IAA’s India chapter President, besides felicitating Raj Nayak for winning IAA’s Champion Award and Janak Sarda for winning the Young Leader award.

Advertising industry veteran Ramesh Narayan, outgoing President of the IAA (India Chapter), hosted the celebratory dinner at the Wodehouse Gymkhana. “Achievements call for a celebration. And so we raise a toast to Srinivasan Swamy for assuming charge as Chairman and World President IAA, Punit Goenka for taking over as President India Chapter of IAA, Raj Nayak for being conferred the IAA’s Inspire Award as Global Champion and Janak Sarda for being honoured as IAA Young Leader,” Narayan said.

Srinivasan K Swamy, Chairman of the RK Swamy Hansa Group, who took over as the Chairman and World President, IAA, recently, said, “Ramesh has always been a very good friend; and he only has good words for people. I’m sure all of you want to be part of the journey when we unleash India’s energy on the world. It’s going to be a hard task and it can’t be done without all these people here in this room. So, thank you!”

Punit Goenka, Managing Director & CEO, Zee Entertainment Enterprises Ltd (ZEEL), said, “I would think that this is meant to be my toughest role. In the other industry bodies, we all have been united in terms of our objectives and worked towards that. I have big shoes to fill and with Ramesh’s support, I’m sure I will be able to do justice to this. Thank you so much for this honour.”

Raj Nayak, COO of Viacom18 and past president of IAA India Chapter, winner of IAA’s prestigious ‘Champion Award’ for excellence in leadership, vision and distinguished services among leaders in the IAA and his contributions to the worldwide marketing communications industry, said, “All I can say is I am very humbled to stand here in this gathering… I’m very honoured that after 25 years in the Television industry, there is such a recognition.”

“Had it not been for Rameshji and Sundar, I wouldn’t have belonged to the industry as much, so thank you for your support at all times,” said Janak Sarda, Joint Managing Director of the Deshdoot Group of Publications and winner of the IAA Young Leader award for his contribution to IAA Young Professionals.

Sam Balsara of Madison World, Piyush Pandey of Ogilvy, Brahm Vasudeva of Hawkins, Punit Misra of ZEEL, Nandini Dias of Lodestar UM, Gayatri Yadav of Star India, Megha Tata of BTVI, I Venkat of Eenadu, Yadvendra Guleria of Honda, Sandeep Sharma of RK Swamy Media Group, Ambi Parameswaran of Brandbuilding.com and Kaushik Roy of Reliance were among those present at the celebration. 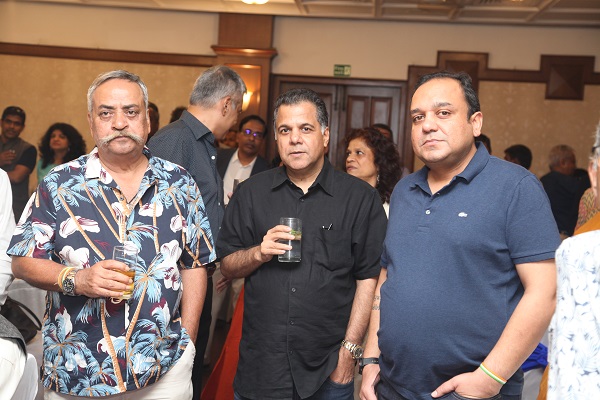 Piyush Pandey of Ogilvy, Raj Nayak of Viacom18 and Punit Goenka of ZEEL 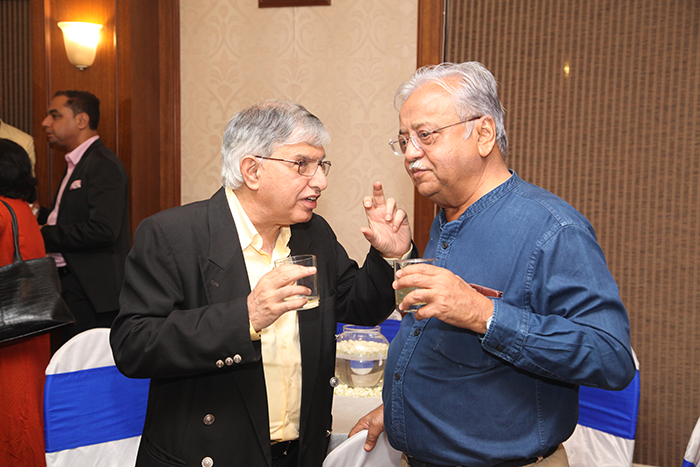 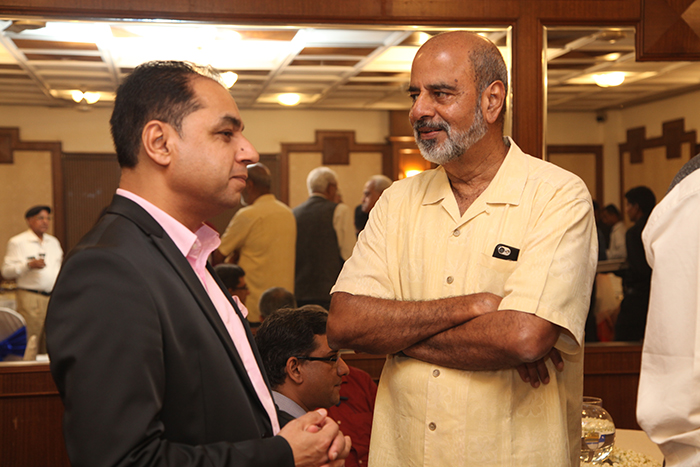 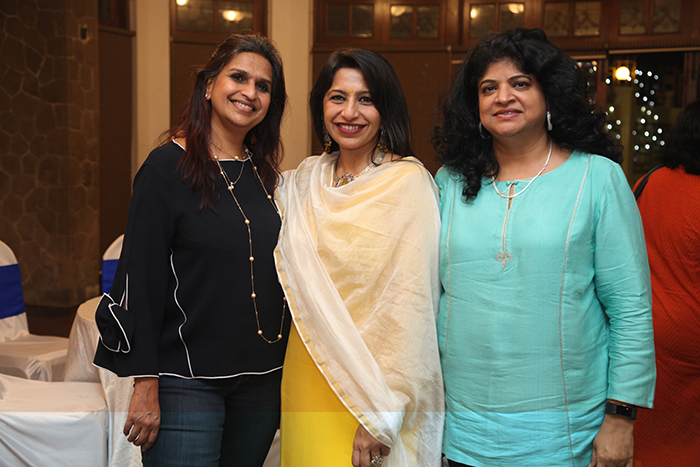 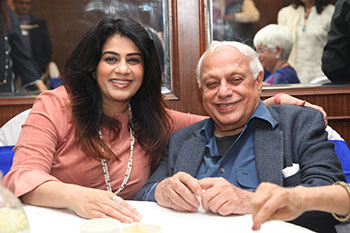 Can automated media buying models become the norm for DOOH in India?
14 hours ago

HT Media back in black in Q3 due to festive season, cost cutting
14 hours ago