Social media, for sure, is an unpredictable space. All it took was a wink for Priya Prakash Varrier to become internet’s crush, and stellar Bollywood moves for Sanjeev Shrivastava to become the nation’s ‘Dancing Uncle.’ And now it’s the turn of a woman named Somvati Mahawar, who, in a series of videos, offers tea to her social media friends. “Hello friends! Goodmorning. Chai pee lo. Theek hai friends. Apne pee li?,” she has been seen saying.

Mahawar’s antics soon sparked creativity on the social media and viral memes started doing the rounds. Now, brands have also joined in and are leveraging this viral fame. While ShopClues used it in its emailer with a tagline ‘Shopping kar lo friends’, Netflix leveraged it by sharing a meme saying ‘Hello frands, chai pi lo.’ Brands such as Mother Dairy, Foodpanda and Bajaj Allianz Life Insurance also did not stay far behind and included Mahawar's 'iconic' lines in their digital advertising and promotion strategies.
Chandramohan Mehra, Chief Marketing Officer, Bajaj Allianz Life Insurance Company Ltd, opines that the idea is to “ride the wave”. “Something like this is a tactical marketing move. But it cannot be used as a long-term strategy for brand building,” he says.

Sanjay Mehta, Jt. CEO at Mirum, feels that it’s always a challenge for brands to get noticed on social media and leveraging the popularity of such social-media flash-stars does help. “It helps break the clutter and gives brands the window for ideation and differentiation,” says Mehta. 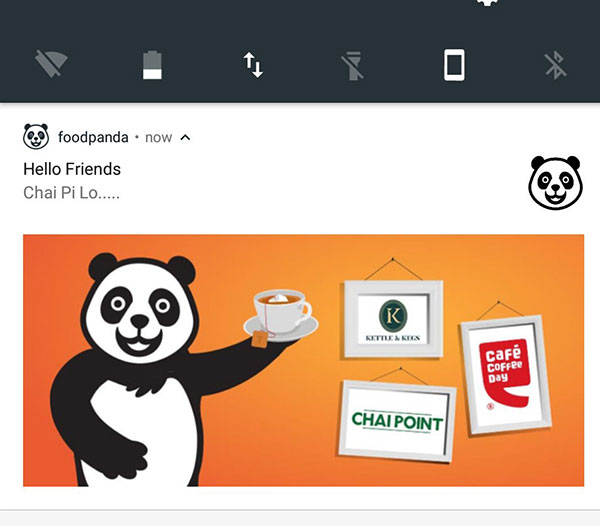 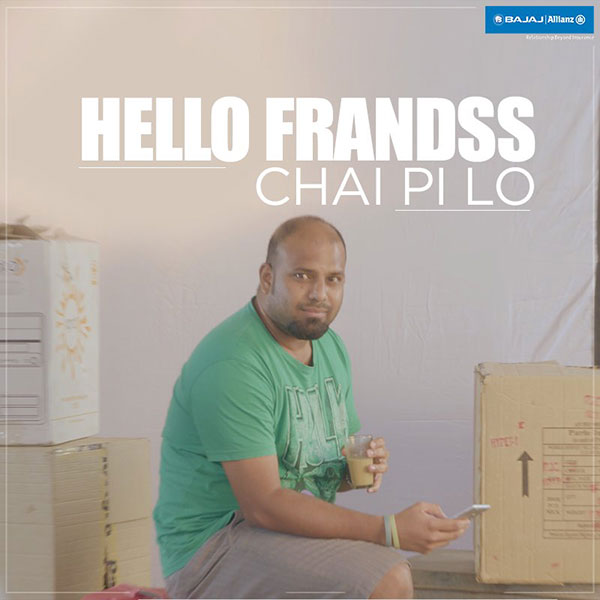 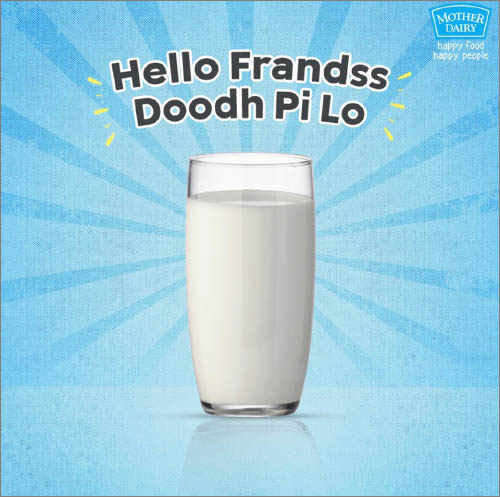 Just recently, Bajaj Allianz Life Insurance had capitalized on the Dancing Uncle’s popularity by quickly roping him for the announcement of a one-time special bonus for their policyholders. The video sees him dancing to Bajaj Allianz Life’s new jingle ‘Samjho ho gaya’ that captures the essence of the brand’s new philosophy ‘Life Goals. DONE.’

Siddharth Hegde, CEO of Ethinos, says that it all depends on the category the brand operates in and its relevance with such viral phenomenon. “Brands can use it creatively by building a relatively nice story around it. While it is relevant for B2C brands, it might not work in the B2B space,” he suggests.

With brands leveraging such social-media flash-stars, it will be interesting to see how they develop a sustained synergies with them and push the envelope for innovation as they ride the wave.