The Kapoor girl, who turns 33 today, endorses multiple brands and a variety of products

Having spent 11 years in the industry, the actress has given us memorable roles in films such as Aisha, Raanjhana, Delhi-6 and Neerja. She was recently honoured with her first National Award for portraying the role of Neerja Bhanot in the biopic movie Neerja.

Not just acting skills, but Sonam is also known for her fashion sense and has been quite a trend setter when it comes to her sartorial choices.

Going further, the actress has not limited her association to just movies. In November last year, Sonam and her sister Rhea’s high street fashion brand ‘Rheson’ made an entry in the e-commerce market through Shoppers Stop and Amazon.in.

When it comes to brand association, the Kapoor girl has a very wide portfolio. The actress endorses multiple brands and a variety of products.

On her special day, we take a look at some of Sonam's best brand collaborations. 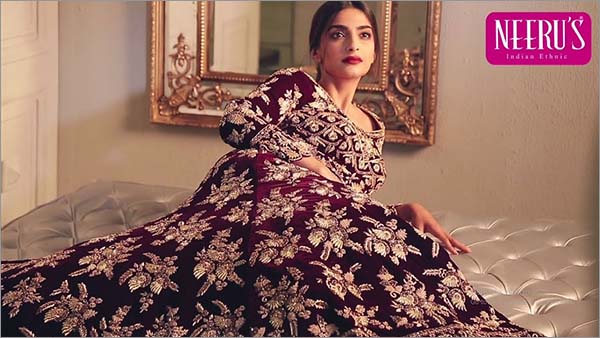 Last January, the actress was roped in as the new face of Swiss luxury watch manufacturer IWC Schaffhausen. The brand believes that Sonam is the perfect partner to represent them as her sparkling charm and elegance resonates with their philosophy. 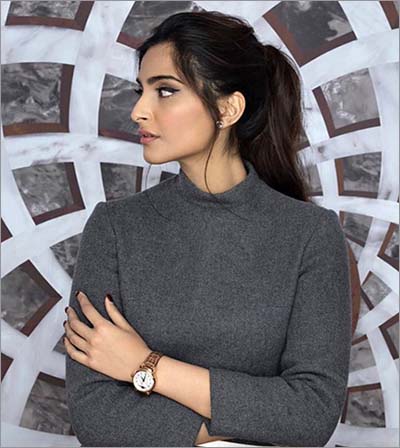 In 2009, Sonam Kapoor signed her first endorsement deal with world-renowned brand L’oreal Paris. The actress represents the cosmetic brand of the company and is also known as the youngest member to join the L’oreal Paris team that includes Bollywood beauties such as Aishwarya Rai and Deepika Padukone.

In 2014, Oppo signed Sonam Kapoor as its brand ambassador alongside Hrithik Roshan for the South Asian Region. The actress had featured in multiple ad films for both TV and digital.


Colgate
In 2013, Sonam Kapoor promoted Colgate’s Visible White variant. The actress had featured in TVCs of the brand and also did a music video for it with Arjun Kanungo.

Montblac, a German luxury manufacturer of writing instruments and other items, was the first brand that brought father-daughter duo of Sonam and Anil together. The duo shared the screen for the first time for a commercial for the brand.

KL Rahul, Athiya Shetty roped in as brand ambassadors for NUMI
11 minutes ago

advertising Uncanny similarities in these investment platform ads?
1 day ago