It&rsquo;s been over four years since Cond&eacute; Nast entered India. In this short period, the group has created a multimedia platform reaching out to the affluent in India. In keeping with this, Conde Nast India has now launched a corporate campaign, titled &lsquo;The Necessity of Luxury&rsquo;.

It’s been over four years since Condé Nast entered India. In this short period, the group has created a multimedia platform reaching out to the affluent in India. In keeping with this, Conde Nast India has now launched a corporate campaign, titled ‘The Necessity of Luxury’.

Taproot India has conceptualised the corporate campaign for Conde Nast India. This campaign aims to reinforce the group’s leadership positioning in this space and highlight the role it plays in the growth of the luxury industry in India.

Speaking on the objective of the campaign, Oona Dhabhar, Marketing Director Condé Nast India explained, “The aim is to reinforce the group’s leadership positioning in the luxury space and highlight the role we play in the growth of the luxury industry in India. We want to disseminate this message in a more focused way amongst the trade and showcase our multimedia platform to all those who are trying to effectively communicate with the affluent’s – be it luxury, premium or the hi-end offerings of masstige brands.”

The agency Taproot created two approaches – one focussing on the philosophy of the campaign. These creatives are developed on the fundamental consumer insight that what would be necessities today were often luxuries historically. Complementing these are the other set of creatives which bring out the fact that luxury is no longer restricted to the elite in the new emerging India. The group have used some interesting facts to help bring this point out. Both sets are complementary and will be released in parallel to each other.

Explaining on the consumer insights, Dhabhar mentioned, “I think there are many insights around which the campaign is based – one basic one is the fact that while in the past luxury was considered wasteful and even the affluent would feel guilty about spending, today there is an entire generation that is indulging in guilt free consumption. Affluent consumers are happy to spend the money they have earned and are constantly seeking newer, better products, services and experiences. This constant up gradation that is being sought led us to our campaign tag line ‘The necessity of luxury’.”

She further added, “Another key insight is that luxury brands, experiences and offerings are known for superlative quality, often setting benchmarks for other categories. We at CNI have applied the same standards to our business and created the brands with the same rigour – be it importing our paper from Finland or shooting with some of the worlds’ biggest stars and photographers. We also have our print run audited by a third party auditor so that we can provide proof to our advertisers of the numbers we print. All this really helps set us apart from other magazines in the space. In short, we have internalised luxury in all our operations, be it editorial, production, marketing or distribution.”

According to Dhabhar, luxury in India is extremely nascent. In the media space Conde Nast titles are clearly seen to be high end / premium / luxury vs. most others, most of the clients are also from the premium and luxury space. Thus it is important to highlight the growth in the sector and help strengthen its evolution.

Recap: The Week That Was
16 hours ago

We respect people’s data. We want industry to as well: Unilever
16 hours ago 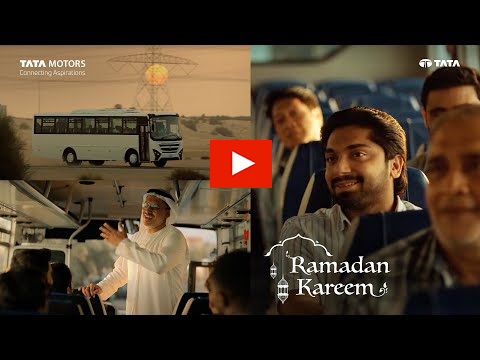