Confirming the news to exchange4media, Rajul Kulshreshtha, Co-founder, Xposure said, "The competition was a direct one with GroupM's Maxus"

Automobile portal Cardekho.com has awarded its media duties to Delhi-based media agency Xposure. Confirming the news to exchange4media, Rajul Kulshreshtha, Co-founder, Xposure said, “The competition was a direct one with GroupM’s Maxus.”

Cardekho.com is owned by Girnar Software, which also owns the portals BikeDekho.com and PriceDekho.com. Founded in 2007 by brothers Amit and Anurag Jain, Girnar Software is engaged in website and mobile application development, testing and Q&A services. The company raised $15 million in funding from Sequoia Capital in November 2013.

Apart from offering consumers with an online platform to list their used cars on a freemium model, CarDekho.com offers a variety of research tools, expert reviews, user reviews, on road prices in all cities along with pictures and list of dealers. It also offers an end-to-end solution by facilitating car finance and insurance options to its consumers.

CarDekho.com has gathered critical business momentum through its strategic partnerships with leading OEMs and accounts for 10 per cent of national sales for them. CarDekho currently works with over 2,000 new and used car dealers, including organised retail used car dealers such as Mahindra First Choice and Carnation. 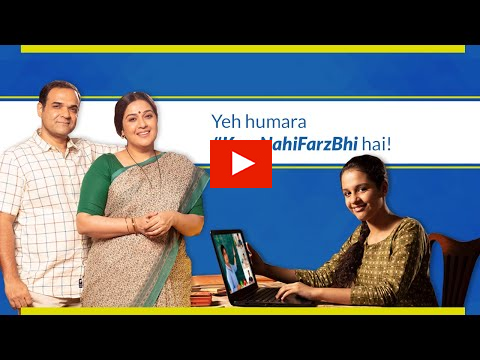