The Embassy of Sweden in India recently launched a new communication campaign to highlight the relations between Sweden and India with the launch of #SwedenIndiaSambandh. The campaign focuses on building and further enhancing the great relations between the two countries.

The Embassy brought on board Kaizzen, an innovative, dedicated and independent PR and Digital Media Agency for the campaign to cater to their PR and Digital needs.

Speaking on the collaboration for this project, Vineet Handa, CEO, Kaizzen, said, “The Embassy of Sweden and Kaizzen share a decade-old relationship. We are extremely humbled to be working on such a prestigious project that shall strengthen Indo-Swedish ties and build a base for further collaborations.”

“The word ‘Sambandh’ means relationship or connection in, both, Swedish and Hindi, and many other Indian languages. It’s fascinating how two nations which are geographically so far away from each and diverse in many other ways, have this significant word in common - Sambandh!” he further added.

There are so many wonderful things this country in northern Europe with a population of 10 million has given to the world: Alfred Nobel and the Nobel Prize, Swedish Companies such as ERICSSON, SKF, Volvo H&M, IKEA and innovative startups like Spotify and Truecaller; Swedish innovations such as the match, the three-point safety belt, pacemaker, etc.

Sweden is also home to many famous people - ABBA, tennis star Björn Borg, author Steig Larsson, and most recently student climate-activist Greta Thunberg. However, not many are aware of it. The aim of this campaign is also to help Indians connect the dots to get a better understanding of what Sweden is and what Sweden stands for. Therefore, the main aim of this campaign shall remain to communicate about Sweden to fellow Indians and to strengthen the ‘Sambandh’.

The Mavericks wins communications mandate for Ultraviolette
3 days ago

WPP fined by US regulator for bribery in India: Reports
21 hours ago 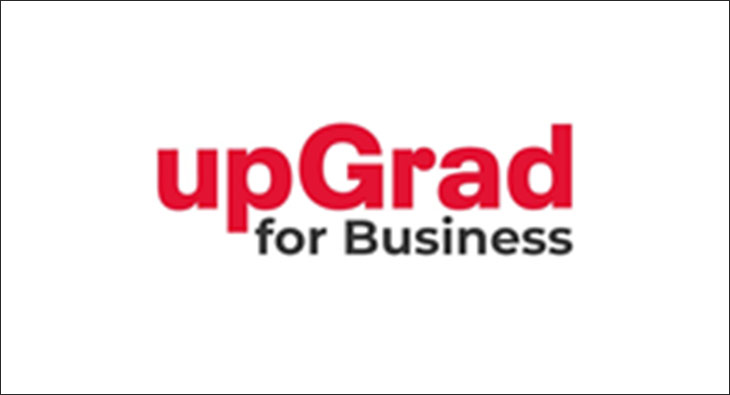