Hinduja Group has announced the appointment of Vipin Sondhi to its global leadership team, according to news reports Sondhi is currently Managing Director and CEO of the Indian arm of construction equipment manufacturer JCB. Sodhi is expected to assume his new role in December 2019.

While it is not yet clear what position he will hold in the company, it is believed that “he will focus on consolidation, growth and future strategy of Hinduja Group’s global automotive portfolio,” according to a statement.

Sondhi's appointment comes after the exit of Vinod Dasani as Managing Director and CEO of Hinduja's flagship company, Ashok Leyland in March this year to join motorcycle manufacturer, Royal Enfield as CEO.

In new campaign, Kajal Agarwal talks about benefits of Prega News
7 hours ago 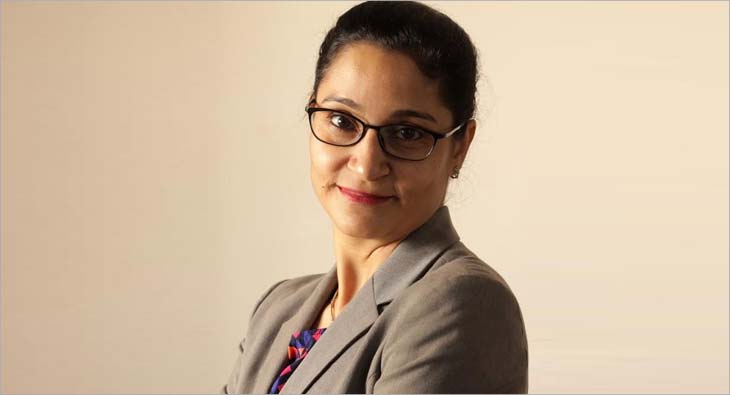