Suresh Bala moves out of Zoom; likely to start his own venture

Suresh Bala has put in his papers at Zoom as CEO. He had been with Zoom since 2006. Bala now intends to start his own venture in the media space and said that he would be ready to talk about it in a week’s time. It could not be ascertained as to who would be replacing Bala at Zoom.

Suresh Bala has put in his papers at Zoom as CEO. He had been with Zoom, the lifestyle channel from Bennett, Coleman and Company Ltd (BCCL), since 2006. June 15, 2010 was his last working day with Zoom.

Confirming his decision to move on, Bala said that he would in all probability launch an entrepreneurial venture in the media space. Talking about the time he had spent at Zoom, Bala said, “I had a fantastic tenure at Zoom. The channel has come a long way since the time I joined it and it is now a profit making channel.”

As of now there is no confirmation on who would replace Bala in Zoom. Bala said that there was a very strong second line-up in the channel.

Prior to joining Zoom, Bala was in Canada for three years, and before that, he was in the programming function at Channel [v]. He had also worked in Grey.

It may be recalled that Sunil Lulla had returned to BCCL’s fold in December 2009 as Managing Director, Times Television Group, which involved overseeing Times Now, ET Now and Zoom channels. Following this, Bala was reporting to Lulla. Prior to that, he was reporting to BCCL Executive President Arun Arora.

‘At a screening if we score a goal, no one dares to switch seats’
16 hours ago

How does OTT's Big 5 stack up in terms of audience base?
16 hours ago 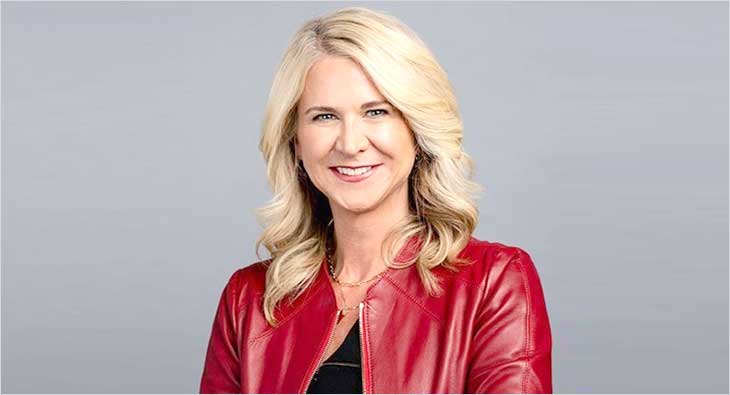