Ramasubramanian, who took charge as the Chief Financial Officer of Publicis Groupe, South Asia in March 2020, stepped down exactly a year later

Sridhar Ramasubramanian who took charge as the Chief Financial Officer of Publicis Groupe, South Asia in March 2020, stepped down exactly a year later.

Ramasubramanian comes with a total experience of over 30 years, out of which about 28 years have been in the advertising and media industry.

Before joining Publicis Groupe. Ramasubramanian worked with GroupM on senior positions which included the role of Chief Operating Officer and Chief Financial Officer for GroupM, South Asia. Ramasubramanian has worked closely across functions such as creative, media, commercial, production, finance and operations and has also played a key role in the industry as an executive committee member of the AAAI (Advertising Association of India) where he has driven key agendas for the industry. 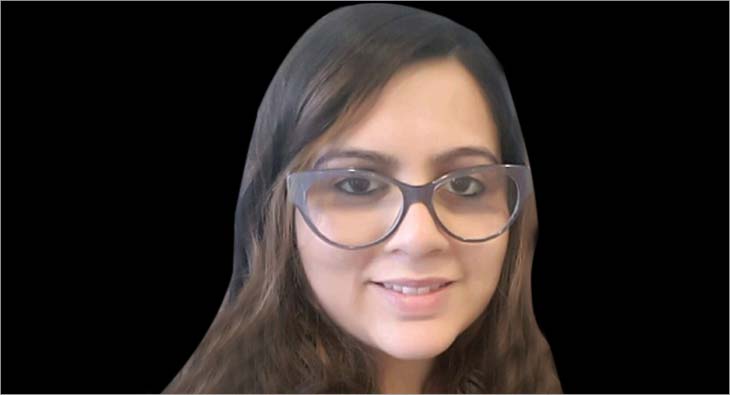