Shobhit Mathur, Executive Creative Director, Cheil has quit after a brief stint of seven months. This is the second senior exit from the agency in the recent past

Shobhit Mathur, Executive Creative Director, Cheil Worldwide Southwest Asia has put down his papers at the agency after a brief stint of seven months. He joined Cheil from JWT in August 2011 where he was working as Vice President and Senior Creative Director.

During his stint at Cheil, Mathur worked on all verticals for brand Samsung along with accounts such as Delhi Daredevils, 9.9 Media, etc. This was his second stint at Cheil; he had first joined the agency in 2004 for few months.

When contacted, Mathur chose not to comment on the development but reliable sources have confirmed the news to exchange4media. It is learnt that yesterday was his last day at the agency. His next destination, however, remains unknown.

Mathur has more than 14 years of experience in the advertising field. A Xavier Institute of Management alumnus, he started his career with Everest Y&R and then moved on to work with organisations such as Cheil and JWT.

It may be recalled that Elvis Sequeira, National Creative Director, Cheil Worldwide Southwest Asia had also quit the agency in November last year after a brief stint. Cheil has not yet announced any new appointment for that role. 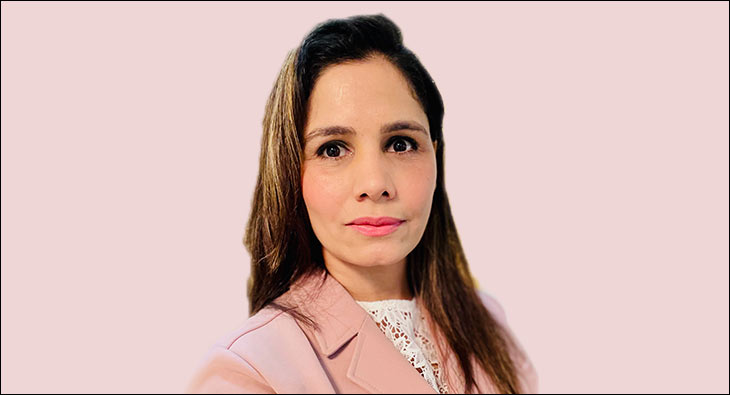