Sandeep Khosla, former Vice President at the Indian Express Newspapers, has joined Infomedia18 as CEO – Publishing with immediate effect. He will be driving the next level of growth in Infomedia18’s magazine business.

Sandeep Khosla, former Vice President at the Indian Express Newspapers, has joined Infomedia18 as CEO – Publishing with immediate effect. He will be driving the next level of growth in Infomedia18’s magazine business.

Confirming the development, Haresh Chawla, Group CEO, Network18, said, “We believe Infomedia18 is poised for the next phase of growth within the special interest publishing space and are delighted to have Sandeep on board to drive that. His experience and understanding of how publishing and special interest brands in India have evolved is unparalleled and his leadership record is impeccable, positioning him well to lead the Infomedia18 publishing business forward.”

On his new role, Khosla said, “Infomedia18 has been a benchmark player in special interest publishing in India and it is now at a very exciting stage in its journey. I look forward to being part of it at such a momentous time. I hope to work closely with the team to unlock the potential of our brands and drive comprehensive growth in the publishing business.”

Khosla brings with him over 20 years of rich media industry experience across a variety of mandates in general management, sales and marketing at the Indian Express Group. At the time of this move, Khosla was heading the business publications division, international marketing and special events and projects group at Indian Express. Apart from being acclaimed for his stellar leadership of the business publications division, which saw five-fold revenue growth during his tenure, Khosla is also widely acknowledged for his management of the Screen Awards, the Indian Express Group’s benchmark event property. 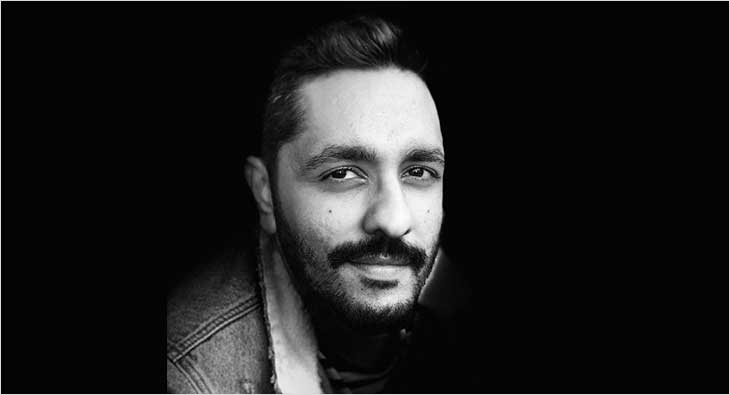