The name ‘Ushta Te’ translates to ‘a new beginning’ and also implies ‘happiness unto you. The HR consultancy company commenced operations on April 1, 2012. Ushta Te will start with recruitment across certain industries such as media, advertising and luxury.

The company will initially be based in Mumbai and has plans to roll out in other metros shortly.

On turning entrepreneur, Mistry, Director, Ushta Te HR Consultancy Services said, “There is a world of opportunity unfolding right now. Being an entrepreneur, one can evaluate each opportunity no matter how diverse it may seem or how far it stretches from your current area of competence.”

He continued, “Quite surprisingly even when I was employed I saw myself as an entrepreneur. I think India Today pretty much operated in that way. It encouraged you to come up with projects, and if the CEO and the board were convinced about your project, we pretty much pulled out all stops to make it happen. So cross-functional teams came together at the drop of a hat, financial resources were never a problem, and some of the best minds came together to see projects through. It’s only when you create such an environment that you can actively encourage your teams to pursue enterprise creation.”

For Mistry, who has spent 20 years in the media industry, this experience pretty much laid out the foundation to turn entrepreneur.

Mistry’s venture comes at a time when the Indian media industry is going through a tough phase. Commenting on the challenges, he said, “While some of the problems are because of the current global financial situation, many other problems exist because of problems within the system. One of the greatest challenges the industry faces today is the lack of good and relevant talent that can allow us to outperform other industries.” He noted that there were plenty of recruitment and search specialists, but very few who had actually been business managers themselves. And therein lies the opportunity for Ushta Te, as Mistry insisted, it is “not an HR solution company” but “more of a business solution company”.

Speaking about the recruitment industry, Mistry said that it was modular and allowed for exponential growth. “In reality, there is no business which is more scalable than recruitment and search. While one part of the scalability comes from addressing multiple industries, the other part comes from services offered to both, organisations as well as job seekers. It should suffice to say that with ample opportunity in breadth and depth, there is immense scope for growth. To fuel this growth, we would be looking for domain expertise. Individuals, who may not necessarily be people from the HR space alone, but who understand the business of the domain,” he shared. 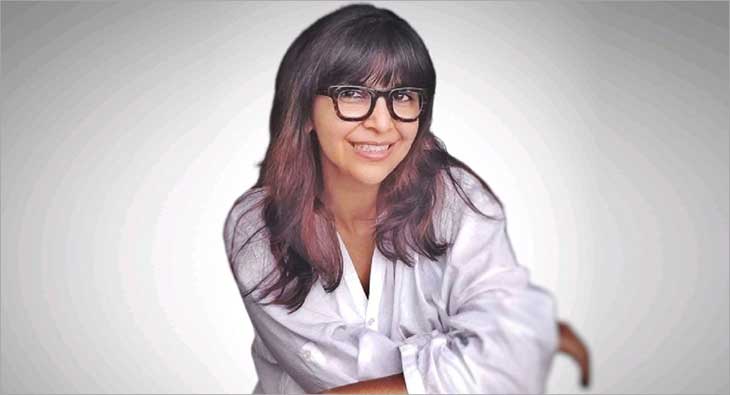