Kulshreshtha joined the company in June 2019

Rajul Kulshreshtha, CEO, Madison Media Plus, who has been with the agency since June 2019, has quit the company.

Kulshreshtha has over 20 years of industry experience and has worked at agencies like Kinetic, Motivator and Universal McCann in the past.

When asked about it, a company official confirmed the development, “Yes, Kulshreshtha no longer works with us. Abhik Banerjee who heads our Madison Media Team Delhi office has taken over the charge.”

He didn’t comment on the matter further on when did Kulshreshtha left and from when Banerjee took over his charge. 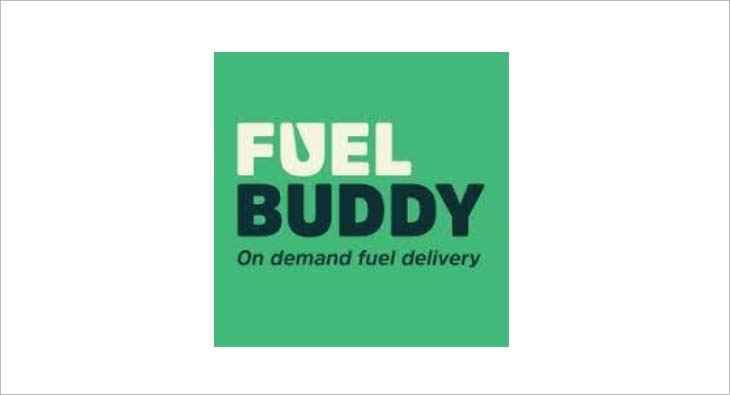