Verma joins as Chief Growth Officer; he will head the business development efforts of the agency

In a homecoming of sorts, Verma returns to the agency where he started his advertising career 16 years ago after completing his management education.

MG Parameswaran, Executive Director and CEO Draftfcb Ulka said, “We are delighted to have Ajay back. He brings with him a great amount of energy and excitement that is vitally needed to drive the growth ambitions of the Group. Ajay will work across various verticals helping us leverage our great strengths as well as open new opportunities for the various offerings of the agency. We have been often called a very quiet, shy agency. The addition of Ajay to the senior management team is a step in correcting this impression.”

Verma said, “I loved the thrill of working in a fast evolving internet technology industry, but I was missing the fun and excitement of working in a large agency network.  It’s a special feeling to be entrusted this critical role at Draftfcb Ulka – a company where I not only started my career, but also a place for which I have always had a great amount of respect and regard.”

Over the last 16 years, Verma has worked at FCB Ulka [now Draftfcb Ulka], Rediffusion and Percept H on brands including  Colgate, HSBC, Cadbury, Tata Motors, Rediff, Franklin Templeton, Tata Sky, Amul, Godrej and HPCL. He has also led the new business efforts at two of his previous positions. Verma has an entrepreneurial streak in him, having worked as the founding CEO of eBus, India’s first digital television advertising delivery system. 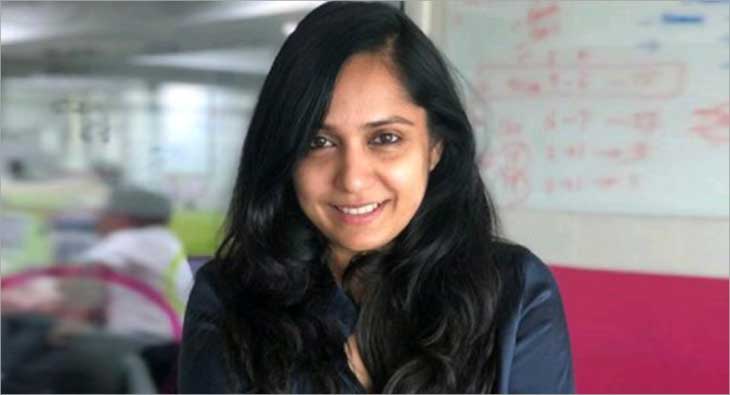