Dentsu India Group has further strengthened its team with the appointment of Ashwin Parthiban and Rajesh Bhargava. While Parthiban has joined as ECD, Dentsu Communications, Bangalore, Bhargava has been appointed as GM - Studio and Production, Dentsu Marcom.

Dentsu India Group has announced two more appointments as it strengthens its operations across its agencies in India. While Ashwin Parthiban has been roped in as Executive Creative Director, Dentsu Communications, Bangalore, Rajesh Bhargava has been appointed as General Manager - Studio and Production, Dentsu Marcom. Dentsu had recently appointed Narayan Devanathan as National Planning Head, Dentsu Marcom.

Based out of Bangalore, Parthiban will be heading the creative team at Dentsu Communications for Bangalore and Chennai. Operating from Dentsu India Group's Headquarters in Gurgaon, Bhargava will oversee all studio and production related services for Dentsu Marcom offices in India.

Commenting on the new appointments in an official release, Rohit Ohri, Executive Chairman, Dentsu India Group, said, “Both Ashwin and Rajesh bring rock-solid competencies on board. Ashwin straddles creative across disciplines and categories. While he aces mainline creative, he also understands both digital and direct; he can ‘think creative’ across each of these distinct practices and this allows for great integration.”

“Rajesh is known to be a proactive contributor to the creative process. His expertise and know-how of production technologies ensure flawless execution on the last critical mile. I am delighted to welcome Ashwin and Rajesh to Team Dentsu India,” Ohri added.

On being part of Dentsu Communications, Ashwin Parthiban said, “'Dentsu India is an awakening giant, and the most exciting place to be when one is around an awakening giant, is perched on its shoulder. I'm really looking forward to playing a part in Rohit's vision for the Group. I'm also very excited about the unique mix of automotive, technology and FMCG brands - and the opportunity to do some famous work.”

On joining Dentsu, Rajesh Bhargava said, “Dentsu, like a blue-blooded Japanese organisation, has a quest for quality, which I, as a professional, have never compromised on. The Group now is almost like a new start-up with a strong portfolio of respected brands. In this new Dentsu’s journey, I see a great future. Having worked with Rohit earlier I am sure that Dentsu, under his leadership is poised for even greater success and I look forward to be part of it.”

Parthiban joins from JWT, Delhi, where he has Vice President and Senior Creative Director - Global Team Ford, where he led creative across mainline, digital and direct on the Ford account in India. Prior to this, he led the 27-strong Chennai creative team as Vice President and Senior Creative Director at JWT, Chennai. Bhargava joins from Wieden + Kennedy, India, where he was Head - Production Services. He began his 30-year long career with Clarion Advertising (now Bates) in 1981. He moved to Contract Advertising in 1985, where he was for almost 20 years. In June 2004, Parthiban was transferred to JWT, Delhi as Associate Vice-President - Art & Production. He has been with Wieden + Kennedy, India since April 2008.

Bhargava joined Clarion Advertising (now Bates) as a trainee after a Degree in Offset Printing from the Institute of Printing Technology, Allahabad in 1981. From leading a ‘manually’ operated studio, Bhargava was instrumental in setting up of the first all-digital studio at Contract Advertising. Over his three decades in the business, his brand experience includes accounts such as PepsiCo, Nokia, General Motors, Indigo, Fritolays, Reckitt Benckiser, SmithKline & Beecham, Hero Honda Motorcycles, Oswal Knitwear, SBI Credit Cards, GE Capital, NIIT, Kelvinator/ Whirlpool, Nestle, Dabur, ABN Amro Bank, JK Tyres and Atlas Cycles, among others. He has also worked closely with renowned photographers such as Prabuddha Das Gupta, Samar Jodha and Manoj Jain. 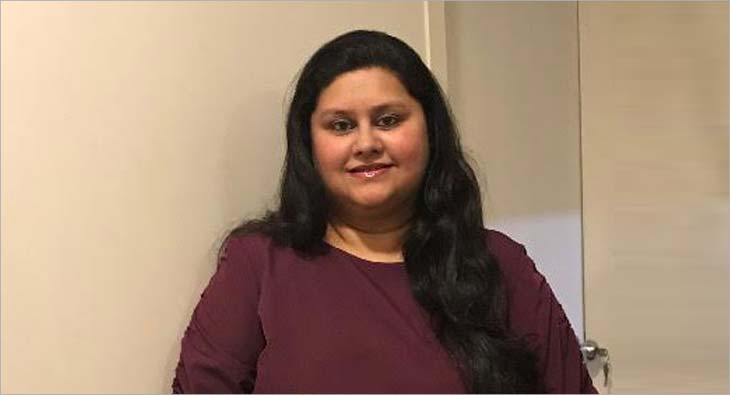