It is learnt that Alok Agrawal has quit the organisation as COO after a stint of four years. His next destination is not known yet

Alok Agrawal, Chief Operating Officer, Cheil Worldwide South West Asia, has put in his papers after a stint of four years with the organisation. His next destination is not known yet, but if sources are to be believed, he is moving on to the client side.

Several confidential sources have confirmed the news to exchange4media, though no official statement could be obtained at the time of filing this report. Agrawal did not respond to either calls, SMS or an email sent by exchange4media.

Agrawal had joined Cheil in 2008 from Bates, where he was Executive Vice President. Prior to that, he was with Grey Worldwide as Associate Vice President. He has also worked with Euro RSCG India as Group Account Director. He is an alumnus of IIT Kanpur and completed his MBA from IIM Bangalore.

During Agrawal’s stint, Cheil India won a Silver in Media Lions at Cannes festival this year for Minus One project. He also worked aggressively on developing the digital and experiential capabilities of the agency during his stint. 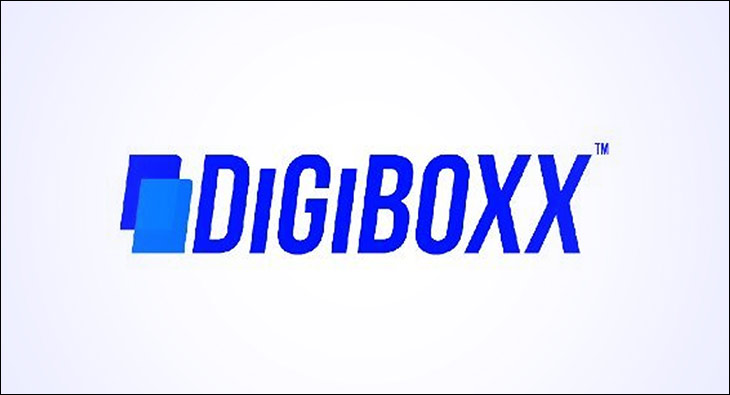