Bhandari will be taking ‘a sabbatical due to personal exigencies’

Commenting on the development, Srivastava, said, “All I can say is that Naresh has taken a sabbatical due to personal exigencies and will be open to joining back, no sooner he overcomes the same. Our good wishes are with him always.”

When asked about his future plan, Bhandari did not give a clear reply. However, his LinkedIn profile headline reads: ‘Moving on to pursue new dreams with a new mission in life!’.

He joined Laqshya Media Group in 2013 as Vice President in the Bangalore division. In 2016, he was promoted as Senior Vice President, and in 2017, he became the COO. Before joining Laqshya, he has worked with prominent OOH organizations like OAP, Prakash Arts and PubliGroupe as the Associate VP of the OOH division. He has helped in conceptualizing impactful campaigns and strategies for clients like Tanishq, Xiaomi, and Titan to name a few.

Time for celebrations: OOH raring to bring in a bumper festive season
3 days ago

India@75: The journey of M&E industry
15 hours ago

Why are brands early for the festive season party this year?
15 hours ago

‘Health & Glow to focus on personalisation & innovation’
15 hours ago 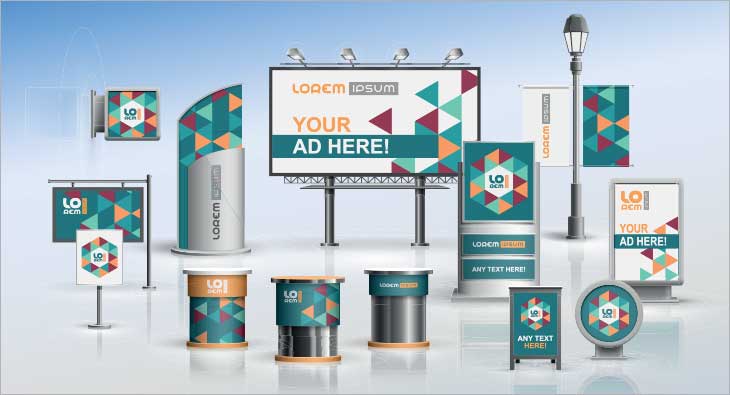 out-of-home Time for celebrations: OOH raring to bring in a bumper festive season
3 days ago