The 15-day campaign for Dabanng 2 largely uses hoardings & gantries, along with innovations such as railway announcements

Salman Khan is back with his Chulbul Pandey avatar. The sequel to 2010 hit Dabanng has hit the silver screens. The movie, Dabanng 2 has executed a high-scale outdoor initiative in Mumbai to create buzz.

The 15-day campaign is executed by Bright Outdoor. The media formats largely used are hoardings and gantries.

The creative of the campaign has an action-packed feeling. The khadi colour of the police has been used extensively. Chulbul Pandey, Khan’s character in the film, posing in cool styles looks appealing. The tag line, ‘Here comes... Chulbul Pandey’ adds to the cool quotient.

The film has gone beyond posters and billboards; it has rolled out an initiative at all local railway stations in Mumbai wherein Chulbul Pandey is promoting the film in the form of announcements – a 15-second sound clip is being played at stations.

Chandan Mitra resigns as printer and publisher of the Pioneer newspaper.
1 hour ago

Winning a Grand Prix is like winning a cricket match: Piyush Pandey
13 hours ago 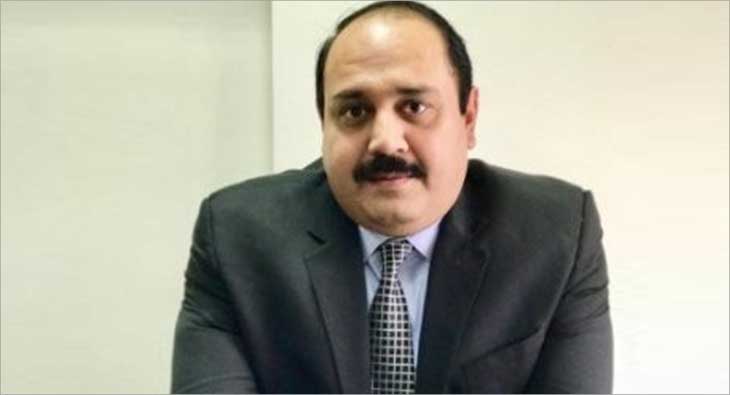