Sun TV has announced its third quarter (September-December) results for financial year 2011-12 and the lacklustre phase of the industry was evident from the numbers as the company reported a drop of 28.91 per cent in its income from operations at Rs 4.25 billion as compared to Rs 5.98 billion in corresponding quarter last year.

“In the nine months ended December 31, 2010, the company had exceptional one-time revenue from the blockbuster movie ‘Enthiran’, which when adjusted, reflects a growth of about 2.38 per cent year on year. This growth ought to be viewed in the context of a generally sluggish trend across all sectors of the economy,” said VC Unnikrishnan, Chief Financial Officer, Sun TV, in a company statement.

Rs 1.1 billion were spent by the company towards the launch of new channels and purchase of new equipment and upgradation of existing equipment and Rs 623.4 million towards construction of owned corporate office. Twelve new channels were launched by Sun TV in December 2011 and January 2012 extended its bouquet to 33 channels across 10 genres in four southern languages (Tamil, Telugu, Kannada and Malayalam). The company reportedly launched four HD channels in Tamil and Telugu, four ad-free action movie channels and three pay channels. Apart from the new channel launch and construction of office, the company spent Rs 3.5 billion was utilised towards capitalisation of subsidiaries against the total projected utilisation of Rs 5.72 billion from the Initial Public Offering (IPO) funds.

International subscription revenues of the company were up by 19 per cent and the DTH revenues up by a similar 19 per cent. Board of Directors of Sun TV declared third interim dividend of Rs 2.50 per share (50 per cent) on the face value of Rs 5.00 per share. 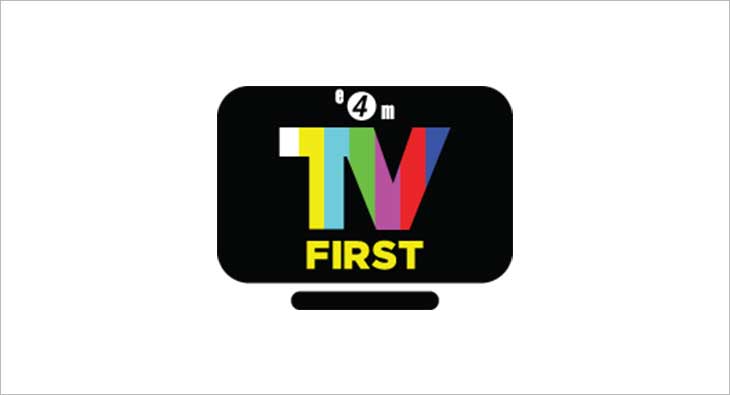