Hindi news channel Aaj Tak has announced slew of promotions. Two well known faces of the channel—Nishant Chaturvedi and Rohit Sardana have been  given new role as Executive Editors.

Surprisingly senior anchors like Anjana Om Kashyap and Syed Ansari have not been included in the list.

Watch out this space for more updates. 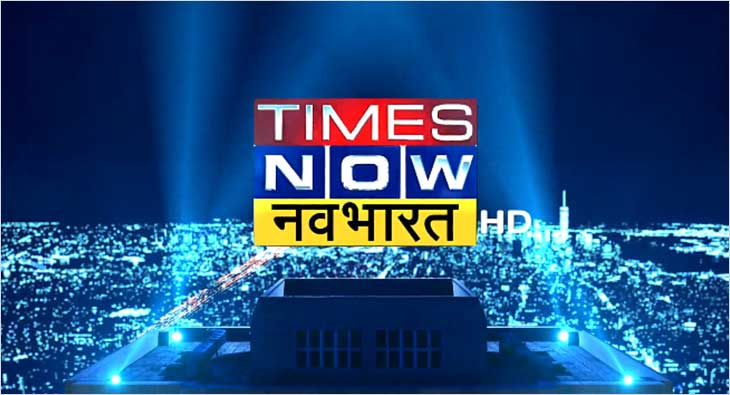