The Indian Readership Survey (IRS) is today the only measurement currency the great Indian print media can follow. However, what is its true worth? Mitrajit Bhattacharya, President and Publisher, Chitralekha Group, goes into the crux of the matter regarding the huge fluctuations in readership of magazines with every new round of IRS and the complexities of the magazine genre.

The Indian Readership Survey (IRS) is today the only measurement currency the great Indian print media can follow. However, what is its true worth?

To understand it, we need to start from the beginning. We have thousands and thousands of newspapers and magazines in this country in multiple languages. Though IRS has a sample size of close to 300,000, which is unmatched by any readership survey in the world, we must keep in mind that the sample size is decided by the heterogeneity of the universe as much as it is decided by the size. For example, if we need to interview doctors on some medical issue, we do not need too large a sample size. But if we need to check the eating habits of Indians, the sample size needs to be large due to the heterogeneity in culture and food habits across India. That’s the reason the sample size of 300,000, which otherwise seems enormous, might still not be adequate for a linguistically diverse India.

Now, let us take a look at the complexities that the print medium has to offer. It comprises newspapers and magazines. The basic difference between the two is: newspapers are local by nature, whereas magazines are national. Even if it’s a regional language magazine, it will be national by nature. What it means in terms of distribution is: newspapers are very well distributed in local centres, while magazines build numbers nationally, but may not have adequate numbers in each local city. The entire IRS debate not working for magazines stems from this phenomenon.

The survey has a fixed number of interviews in each city of India and then it builds on projections based on demographics of that city. Since newspapers have widespread distribution in that chosen city, the sample projects the readership numbers fairly accurately. For magazines, on the other hand, even if your pan-India numbers are quite good, in most markets your distribution will never be representative enough to make any sound projections with error levels within acceptable limits. In simple terms, a few readers in the sample can make huge impact on the projected readership positively and vice versa. This leads to huge fluctuations in readership of magazines with every new round of IRS.

So, there are two options for reporting of data for magazines: either present data only for the cities where you have enough number statistically required for a stable data, or drop the magazines altogether from the survey. The first one is highly risky as you will have only part-data and not full-data, and the second one leaves the magazine industry with no option.

So, do we have a solution in sight? Not exactly. This is also partly because of the heterogeneity that exists within the magazine industry itself, which again is not the issue so much with the dailies. In the magazine genre, we have magazines for high-end luxury to farming magazines, which add to the complications. So, any one quantitative alternative that will address the issues of the entire magazine industry looks distant. There are attempts made by the Association of Indian Magazines (AIM) to address this issue and will probably be able to come up with an alternative to the quantitative survey that currently exists.

Other Headlines on IRS

Industry speaks on the IRS showdown – all stars or down and out?

IRS Q2 2010: Not much cheer for newspapers and magazines in Chhattisgarh

IRS research methodology still a concern for the industry

IRS Q2 2010: Some cheer for Thanthi and Dinakaran in Chennai

IRS Q2 2010: In a case of reversals, dailies lose out in Himachal Pradesh; magazines do well

IRS Q2 2010: TOI’s might continues in Mumbai; positive growth boosts other players too

IRS Q2 2010: Gujarati publications have a growth story to tell

IRS 2010 Q2: No joy for Assamese publications as AIRs continue to decline

LG Electronics launches TVC for its air conditioner
16 hours ago 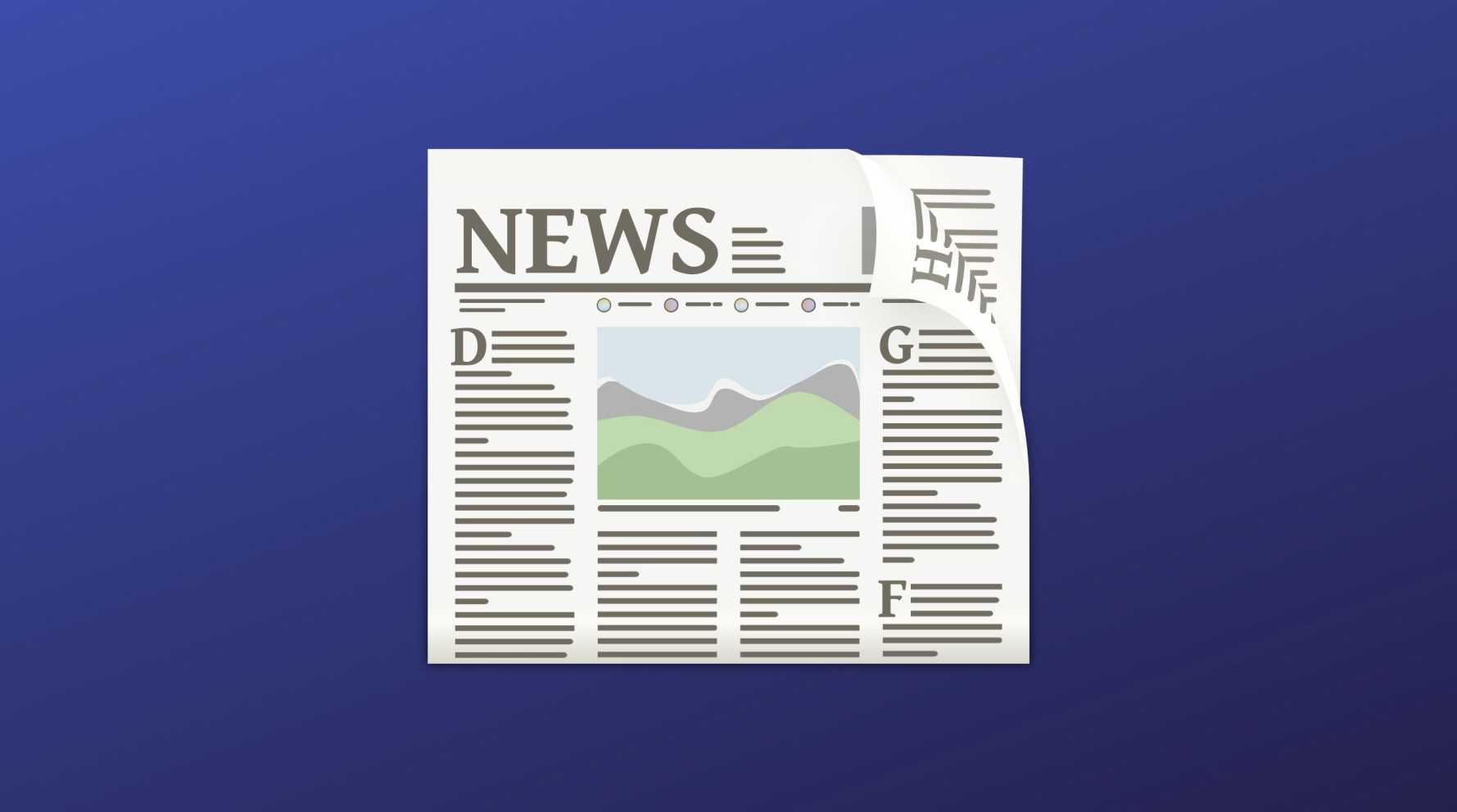