Being afraid of data is being short-sighted: Sheldon Monteiro

“Everything is now connected consumerism. While relationships have been digitised, human expectations have not,” says the Global CTO of SapientNitro

Big data as a concept has taken centre-stage in many client and agency conversations, and is also aiding important marketing decisions. However, the concept is yet to gain prominence amongst companies in India.

For Sheldon Monteiro, Global Chief Technology Officer, SapientNitro, there are different steps involved in understanding big data - firstly, to know what the hype is all about; secondly, why one should care about big data; and thirdly, how to get started.

Giving an idea about the enormous amount of data being generated across the world, Monteiro pointed out, "We generate data trails of everything - ubiquitous, invasive and embedded." Studies show that since the dawn of civilisation till 2003 we had generated 5 exabytes of data, but now we generate that amount of data every two days.

According to Monteiro , June 29, 2007 was a turning point in the data scenario; it was the day when Apple launched its first iPhone, thus triggering the emergence of smartphones.

Citing Forrester's definition of big data, Monteiro said it is "techniques and technologies that make handling data at extreme scale affordable". The key word here, he said, is "extreme scale", which encompasses volume (moving on from terabytes to exabytes), velocity (shift from structured to semi-structured to unstructured), and velocity (moving from batch to streaming data). Big data also involves a hype cycle and is a space where there is a lot of activity.

On why marketers need to analyse data accurately, Monteiro noted that consumers share a lot of information about who they are, what they like, their location and so on. "Everything is now connected consumerism," he observed, adding, "While relationships have been digitised, human expectations have not."

He stressed on marketers adopting the "economy of one", wherein there is need for a personal dialogue across all consumer touch points. "Consistency is a core expectation. This fuels the economy of one, while data connects all," Monteiro added.

On how to get started with big data, Monteiro listed a few steps:
• Switch from analysis to action - big data answers questions that enhance customer relationship
• Practice connected thinking
• Develop your senses through connected platforms
• Be agile
• Have the ability to accept failure and learn from it

Monteiro observed that the opportunity for big data in India is still largely physical. He stressed on the need for more connectivity and access to devices such as smartphones for this field to grow.

Sheldon Monteiro was speaking on the topic ‘Big data, decoded’ at the Delhi leg of the e4m Conclave on October 22, 2012. The Conclave is presented by Jagran. 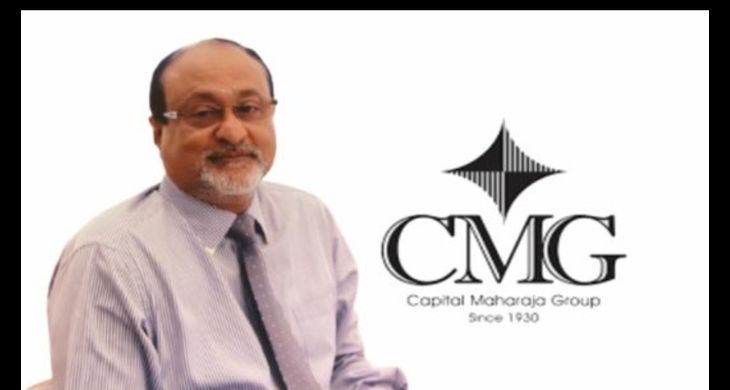