We have set out our vision for a more client-centric WPP: CEO Mark Read

WPP Chief Executive Officer Mark Read has said: “Since September, we have made good progress in implementing the new strategy for WPP. We have set out our vision for a more client-centric WPP, simplified our offer through the creation of two new integrated networks, VMLY&R and Wunderman Thompson, realigned our US healthcare agencies with major networks, formed the company’s first executive committee and begun the process of seeking a financial and strategic partner for Kantar. Through 36 disposals since April 2018, we have strengthened our balance sheet and streamlined our business, raising £849 million of cash proceeds in 2018.”

As per the report, WPP’s reported profit before tax fell by 30.6 per cent to £1.46 billion from £2.10 billion, the difference between the headline and reported figures reflecting principally the £302 million of restructuring and transformation costs and £184 million of goodwill impairment charges.
WPP said in the report that 2019 would be challenging, particularly in the first half, due to headwinds from client losses in 2018. “However, we start the year with fewer clients under review than we did in 2018, and investments in creativity and technology will further improve the competitiveness of our offer,” Read said.

In constant currencies, advertising and media investment management revenue less pass through costs was down 1.6 per cent in the fourth quarter, a significant improvement on the -6.5 per cent in the third quarter and the strongest quarter of the year.

According to Read, WPP’s business has been going strong in Western Continental Europe, Asia Pacific, Latin America, Africa & the Middle East and Central & Eastern Europe. WPP is addressing its performance in the United States and wins such as Volkswagen in North America reflect its creative strengths, Read said. “We are making significant investments in talent in our largest market,” he added.

WPP is at the beginning of a three-year turnaround plan, Read said. “We will continue to put creativity, technology and great work for clients at the heart of our own transformation,” he said.

“We are showing early signs of success in attracting new business and new talent to WPP. The newly formed VMLY&R has enjoyed a strong start, with client wins totalling $25 million in its first 90 days. The quality of our creative work has been exceptional, with six WPP spots featuring at this year’s Super Bowl and work such as Grey’s ‘The Best Men Can Be’ for Gillette demonstrating once again the global impact of what we do,” Read added. 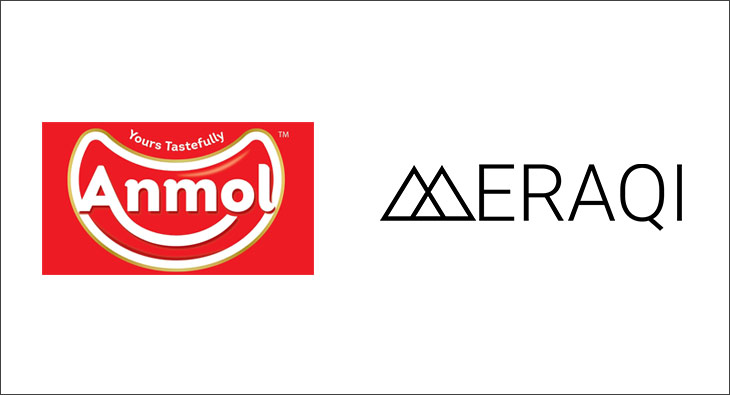 marketing 'Always a part of our family', says Amul in tribute to Anil ‘Billy’ Kapoor
8 hours ago