Following consecutive success of the last six seasons, the home-grown Pro-Kabaddi League with Vivo as their title sponsors has been successful in pushing boundaries in creating brand collaborations and partnerships that resonate invaluable outputs for brands and the sport alike.

The all-new season of Vivo Pro-Kabaddi League, starting July 20, has created a buzz for new brands to come on board. Exchange4media spoke to a few new entrants who have associated with the mega sporting event for the first time.

Ascent Meditech Limited, suppliers of first-aid, medical, diagnostic and hospital supplies, announced the partnership of their flagship brand Flamingo with U Mumba. The partnership would start with U Mumba Kabaddi during Season 7 of Pro-Kabaddi League; moving on further to U Mumba Volley in the Pro Volleyball League and U Mumba TT in the Ultimate Table Tennis.

The partnership will revolve around products such as Flamingo Knee Cap, Elbow Support, Anklet including, not limited to Flamingo’s Sports Range of products.

Rajiv Mistry, Founder and MD, Ascent Meditech Ltd, said, “Sports is popular in India, especially new- age sports like Kabaddi, Volleyball and Table Tennis which are fast-paced, and action-packed. Seeing the humungous success of the league, Flamingo, the flagship of Ascent Meditech Ltd, is the apt official pain management partner.”

Mistry believes that with sports, injuries can come at the most unexpected times and the brand aptly co-relates their products with the action-packed game. He believes that the partnership will help in the brand’s aggressive marketing at a national level.

Mistry says that the brand would gauge good recall value owing to their positioning. “Our brand would be appropriately highlighted across all matches for the three-month long event, as besides being positioned for in-stadia, the players would also be wearing our premium range of products like Flamingo knee caps, elbow support, thigh cap, etc. helping greater brand visibility,” he added.

Currently, the brand has partnered with PKL for two years. However, Mistry is quick to say that considering the sport’s popularity and depending upon the results, the brand may renew their partnership with the PKL after the completion of the two-year-term.

A total of 20 to 25 percent of spends have been set aside by the brand for marketing initiatives. When asked about the digital promotions, Mistry says, “We will vigorously use the digital medium. There would be 360-degree promotions. We are pumping good money. The brand is already active in the e-commerce portal with Flipkart and Amazon, besides their own e-commerce site.”

Another new entrant and first time partner for this season’s Pro-Kabaddi League is Reforce, an upcoming sportswear brand. According to Devender Gupta, Director Reforce, the brand has time collaborated with a sporting event for the first time, with Dabang Delhi as their official team partner.

When asked how the association materialized, Gupta says, “The Dabang Delhi team wanted a sportswear brand to design their team’s ensemble and that’s how we came on-board for them. We have designed their full kit that includes jersey, sock, track pants, track suits, backpacks, and bags. The fabrics, which we have used to design their outfits, are sweat-resistant and stretchable that will give them comfort when they will play.”

Talking about the brand recall, and how Pro Kabaddi league will help the brand, Gupta says, “The association will be super beneficial for the brand. It will give us our requisite exposure and will help us to grow as a sportswear and athleisure brand in the future. It will also open other future ventures for us.”

With nearly two weeks left for the ICC World Cup 2019 to end, brands and advertisers have begun their preparations for the seventh season of Pro Kabaddi League. Clocking a collective watch time of over 100 billion minutes last season, PKL is emerging as the most sought-after platform for players, brands and sponsors alike. 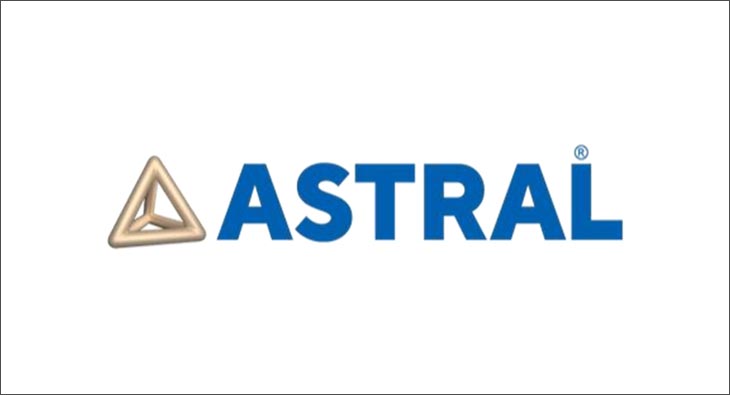