As the nation celebrated the 68th Republic Day, Vodafone released a musical tribute to Indian farmers with #SaluteOurFarmers, saluting the heroes of the soil. In a first of its kind collaboration, Vodafone brings together five popular folk artistes – Padmashri Prahlad Tipaniya (MP), Mooralala Marwada (Gujarat), Mohini Devi (Rajasthan), Balwinder Mast (Punjab) and Hayat Kahan (Rajasthan), to lend their voice to an anthem, celebrating the lives of our farmers.

Siddharth Banerjee, SVP-Marketing, Vodafone India, said, “India has one of the world’s largest farming communities. As you know, agriculture plays a significant role in India’s socio-economic fabric. Vodafone’s endeavour has been to help this community through a service we provide called Kisaan Mitr. With Kisaan Mitr, we have been engaging and enabling more than 15 lakh farmers for the past year. While Vodafone Kisaan Mitr has empowered the lives of farmers across the country, #Saluteourfarmers– is a humble endeavour from Vodafone to salute our farmers and their lives. Republic Day is an appropriate occasion to remind Indians across the country of the immense contribution by the farming community to our daily lives.  Let us all as a country, celebrate a farmer’s journey in his fields, with a special musical composition that reverberates with the sounds of nature and each farmer’s special relationship with it.”

The brief given to the agency Geometry & Ogilvy was to design a tribute to Indian farmers, the true heroes of the soil, which would also build an emotional connect with Vodafone customers.

The key insight behind this effort was that farming is a lonely journey. A farmer finds ways to keep himself entertained in the most natural way- music. There are various sounds that he experiences on the farm like whistling, singing the glory of Mother Nature, interacting with birds and animals in the fields, etc. #Saluteourfarmers captures those unique sounds of the soil in a lyrical manner.

#Saluteourfarmers is composed by Maati Bani and written by Manoj Yadav. Maati Baani travelled and recorded sounds of the daily lives of farmers from different villages and made it into the main rhythm of the song. The inspiration of using the folk singers came from the farmers itself, as these singers live in small villages, around farms, and carry the spirit of rural India in their music.

Apart from vocalists, we can also hear the sounds of the rare Jodiya Pawa by Kutchhi musician Noor Mamad Sodha. He has played for AR Rahman and is a master of the rare instrument.
The video was shot over 12 days in Madhya Pradesh, Punjab, Gujarat, Rajasthan and Maharashtra. 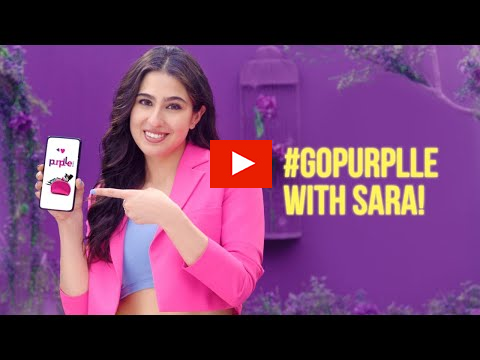