Real estate company Signature Global has come out with a series of ad films featuring their Brand Ambassador Bollywood actor Vidya Balan that targets people with a call to take smart decisions. ‘Le lijiye Smart Decision’ is the basic tagline in all the 5 ad films featuring the famous actor known for her incomparable connect to the audience. The actor has been associated with the company for 4 years now. The company has released two successful Ad films with her earlier focusing on “Apna Ghar To Apna Hi Hota Hai” & “Har Parivar Ek Ghar”. These films have contributed in establishing the brand across India.

These new ad films talk about the four basic points of Prime Locations, connectivity, quality constructions and timely possession being offered by Signature Global.  Overall they are taking the vision and thought of the company a step ahead by asking homebuyers to take smart decisions while buying their own home. The films are quite engaging as they are based on an interaction between the actor and the audience. The actor is seen giving insights from daily life and the importance of taking decisions smartly by knowing their developer better. The two main Ad films explain how every day-today decision in life is becoming smart and therefore our one of the biggest decision of buying an own home has to be smart too. Whereas the other three short TVC’s touch upon the daily struggles of people living in rented accommodations taking another tagline “Kiraye se azaadi” by Signature Global, a step ahead.

This series of Ad films have been directed by famous Ad film Maker Edwin Quadros. The DOP for the film is Vishnu Rao and the Photography is done by renowned photographer Daboo Ratnani. The concept and production is by Advertising creative agency Tree Frogs and Shri Ganpati productions respectively.

Talking about the new campaign, Mr. Pradeep Aggarwal, Founder & Chairman, Signature Global Group and Chairman, National Council on Real Estate and Housing, ASSOCHAM, says, “We are trying to answer the basic queries of people have or should think of before buying a home. The aim is to help them realize the importance of taking timely and smart decisions, as a home is a necessity and one cannot act indiscriminately when it comes to such an important aspect of life.”

These Ad films will be showcased on all major News Channels along with various social media platforms like Youtube, Facebook and Instagram etc. The company is expecting a good response as many people will take a big decision of buying home during the Festive Season and around the New Year.

Signature Global has been coming up with effective Ad films back to back for a very long time now and is catching attraction from public too. The comapany’s last Ad film featured Vijay Raaz which has got over 30 million views on social media. It was strategically designed for Independent Floors, a Product category which has become popular among buyers in Gurugram. The film touched upon the challenges a of common man’s life through stories having an emotional connect with people. These stories opened with highlighting struggles of unorganized colonies like congested houses, traffic, pollution, lack of parking areas, lack of amenities and no open areas to walk or play. The film then showcased the serene, well-organized and close to nature life at Signature Global City with Independent floors with plethora of luxury amenities. Another Adfilm made exclusively for Diwali Festival featuring Piyush Mishra is being liked on Social media.

The company is excited with the latest Ad film series with Vidya Balan and is expecting a great response from people on the same. The brand Signature Global has gained buyers attention and their trust with their quality construction and timely deliveries. The Ad films are certainly going to become an added advantage for them, this festive season.

Will 5G be the catalyst for digital advertising?
4 hours ago

Telecom tariff hike will not have major impact on data usage, video consumption: Experts
4 hours ago 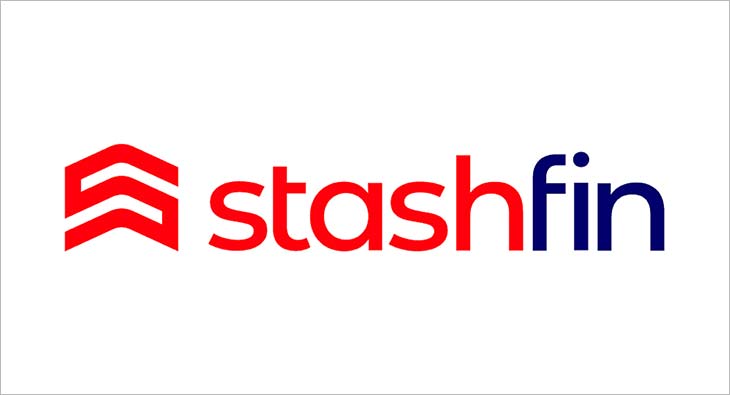