The bank has now invited Expression of Interest from companies who have successfully executed five such projects. Companies, NGOs, agencies or public trusts who want to take up the EoI should have a turnover of Rs 2 crore from "Impact Evaluation/Surveys Business" in each of the last three financial years, according to reports.

The firm that bags the account will primarily have to come up with a method to scientifically analyse the impact of the campaign and efficiency of the platforms used for the campaign. 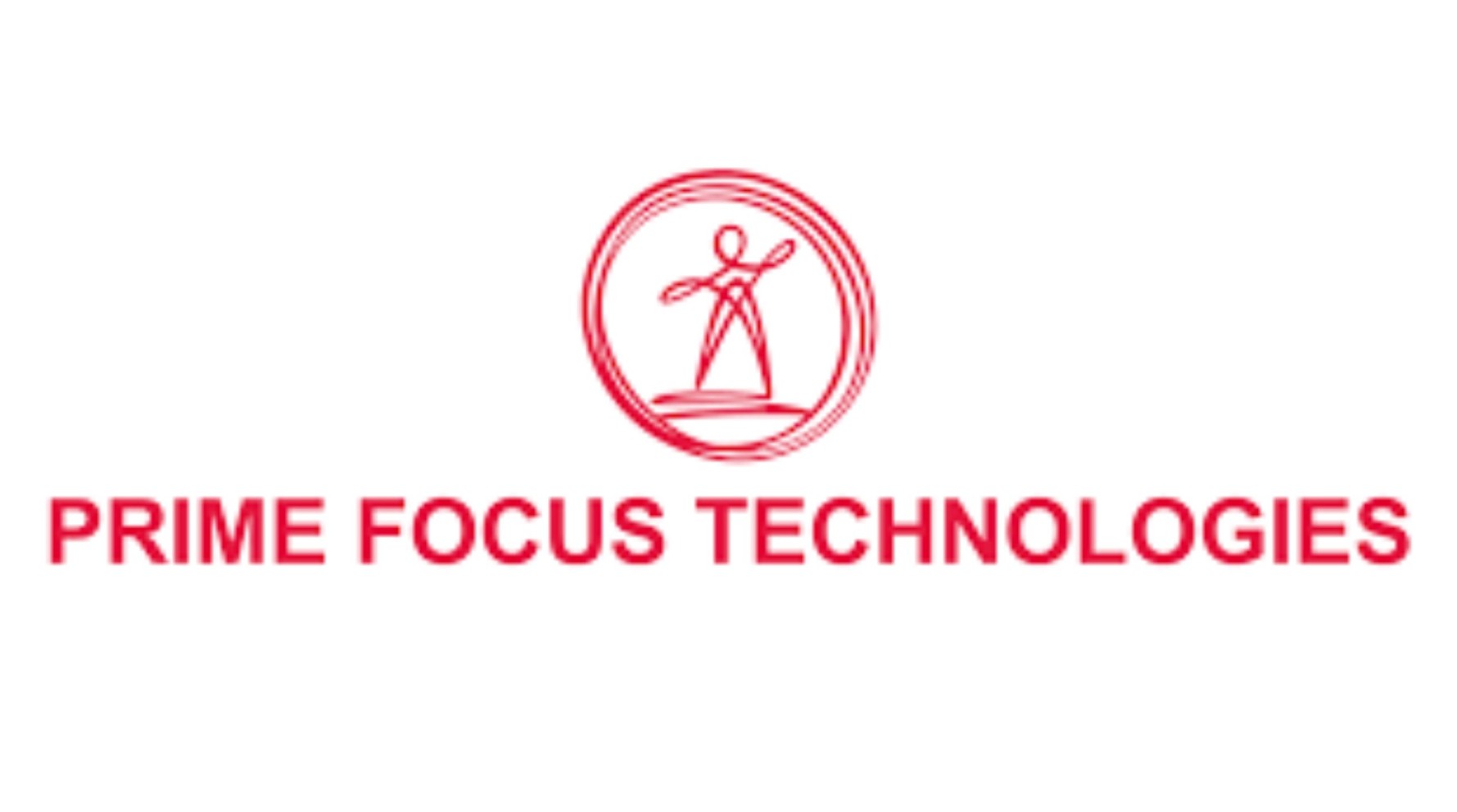