After the verdict of Salman was announced, Twitteratis were having their share of fun with hilarious posts and memes on social media. As a result of this, #SalmanKhan was trending all throughout the day

After the immense success of Salman Khan’s recent big release on Eid- Sultan, which has already made Rs 290 crore in first three weeks, here comes another good news for the superstar. On Monday, the actor was acquitted for two cases in the Jodhpur blackbuck and chinkara poaching cases by the Rajasthan High Court. He was accused of killing a blackbuck and a chinkara in two separate incidents in 1998 and it had happened during the shoot of  his film ‘Hum Saath Saath Hain’. The actor was earlier handed down a five-year sentence by a lower court in 2006. Khan then challenged the Trial court’s decision in a Session’s court which upheld it in 2007 and maintained the punishment.

After the verdict of Salman was announced, Twitteratis were having their share of fun with hilarious posts and memes on social media. As a result of this, #SalmanKhan was trending all throughout the day.

No erosion of Salman Khan’s equity despite courting several controversies:

Harish Bijoor, CEO at Harish Bijoor Consults explains that there are basically three avatars of Salman- he himself as the brand, second, his brand ‘Being Human’ and thirdly, all the brands which he endorses or has endorsed.

Despite numerous controversies that he gets involved in, interest of brands in his films has not been affected. The actor’s latest release Sultan garnered attention from brands like Timex, Relispray, Force, Videocon, Astral Pipes, Micromax, Escort Tractors, CP Plus and Paras Ghee in the form of in-film branding and outside promotions. The film has already made a whopping Rs 290 crore in the first three week of its release.

One of his recent interviews had sparked a nationwide outrage  after he compared his gruelling shooting schedule for Sultan to a raped woman. Despite the uproar, he has not yet made any public apology. Even Salman’s appointment as the Goodwill Ambassador for 2016 Rio Olympics has created quite a storm.

Khan still continues to churn out Bollywood’s biggest hits, and all his movies enter the-Rs 100 crore club easily, thanks to his immense fan-following. As per media reports, Prem Ratan Dhan Paayo and Bajrangi Bhaijaan, both of which released last year, earned Rs 208.88 crore and Rs 320.34 crore, respectively, at the domestic box office. Also according to 2015, Forbes list of world’s highest paid actors, Salman Khan made it to the top 10, with a whopping income of $33.5 million.

Khan endorses brands like Thums Up, Relaxo, Astral Pipes, Suzuki Motorcycles, PN Gadgil Jewellers and Wheel. His estimated fee per endorsement is Rs 1.5 crore. His longest association is with Thumps Up, since September 2012. Last year in May, when Salman Khan’s hit- and-run verdict was announced where he was convicted and sentenced to 5 years of jail, brands were re-looking at their association. However, his equation with brands didn’t change as Salman Khan’s sentence was suspended and the actor was let off on bail.

Salman is also one of the highest paid hosts on television and is the face of the popular reality show ‘Bigg Boss’ for several years now. According to reports, for Bigg Boss season 9, the actor charged Rs 7-8 crore for a single episode.

Saurabh Uboweja, CEO& Chief Brand Strategist at Brands of Desire feels that, the reason why controversies don’t affect Khan is because, “Salman is no ordinary man in India but also not the perfect role model for many. Most of his fans see him as very human and erratic (being human, notwithstanding). He has a devout fan base across the countries, many of whom don’t analyse or critically review what their star says with so much attention.”

In 2007, the actor started the non-profit charitable organisation named Being Human. He promotes the brand everywhere he goes, and according to reports, he is also approves each and every design of the outfit. Over the years, both Khan and Being Human have become synonymous to each other. Experts believe that it is an excellent PR stunt of the actor, to highlight his philanthropic side.  According to recent reports, there are talks of Salman Khan wanting to take a pay cut for Bigg Boss Season 10 because he wants the channel Colors to invest a chunk of the money into Being Human.

So the acquittal of Salman Khan’s blackbuck case only seems to reiterate the point, that no controversy or negative news can affect the star power of the actor. 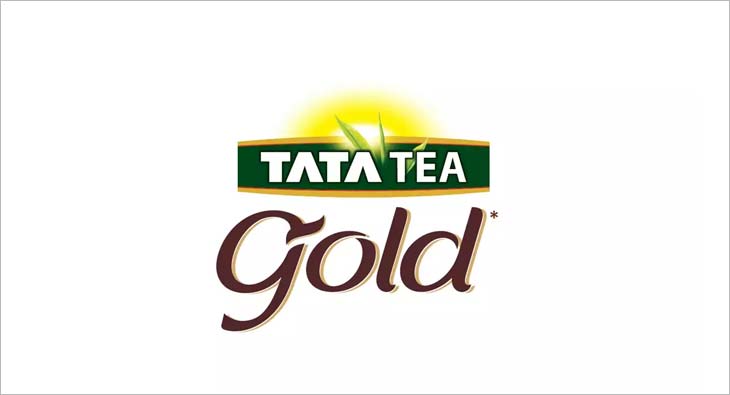