#PRHoli is a social media campaign that encouraged PR professionals to share their fondest Holi memories; winners to be announced today

The social media campaign engages professionals from PR firms across the country to participate by sharing and posting their personal as well as professional experiences during Holi. The campaign went live on March 10, 2017 and concluded on March 13, 2017 and the winners will be announced today. The winners will be chosen by Media Mantra’s Digital team based on parameters such as uniqueness of idea, numbers of likes, re-tweets or shares received. This campaign ran on Twitter and Facebook only.

Commenting on the campaign, Shipra Jena, Head of Digital Marketing, Media Mantra, said, "Holi is a grand festival of colours, friendship and harmony, and this year we encouraged PR professionals across the country to come together and celebrate the festival of colours through interesting posts and tweets.” 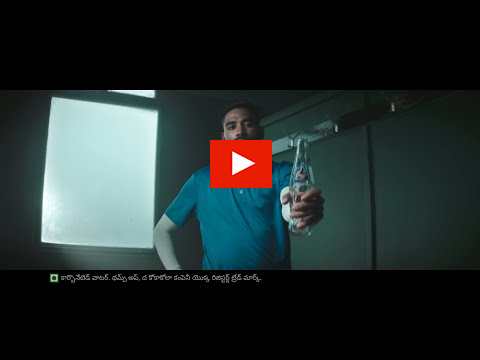