David Shing, Digital Prophet, AOL, who spoke at PromaxBDA, gives a glimpse into where the digital realm is moving while advocating that brands need to stop talking about innovation and start talking about invention

David Shing, Digital Prophet, AOL who spoke at the PromaxBDA, gave the audience a glimpse into what the digital realm is moving towards, especially when it comes to video content.

Through various examples, he illustrated the importance of using technology in a particular context in the digital world in order to create more meaningful ads or promos for the consumers.

“You can get inspired in digital by using technology in a particular context,” he said. Shing, as an example, showed a hoarding of British Airways in UK, which had a baby get up and point to any airplane in the sky showing the destination it was heading to. This, he said, can only be possible with the availability of huge data.

Shing gave more examples of how technology was used in smarter ways using particular contexts that made the ad or promo more meaningful. He said that ad makers should be inspired by a particular environment to create a difference for them.

“Reinventing products, this is something that is going to happen in the digital age. Because a product itself should be useful,” he said. Shing cited the example of Coca-Cola in Vietnam where it recycled the caps of the Coca-Cola pet bottles into useful objects like hair sprayer, water pistol, pencil sharpener, etc. “So, if you physically change the product itself, it can become a marketing element,” he said.

Shing said that innovation in products can be used to hack competitors’ products. For this, he gave the example of how DHL came up with the idea to use a packing material, which when cooled turned completely black in spite of what is printed on it. So the company used the line, “DHL is faster”, printed in bold on the package and made its competitors to deliver it. While the packages were being delivered by competitors such as UPS, Fedex, etc, the line “DHL is faster” started to appear on the package due to external heat. This, he said, was much more effective than classic advertising.
He said that brands also need to understand how to be like a “good supporting actor”. There are though, Shing said, a few brands that understand this like the Ray-Ban, which does not advertise the product but the people wearing them. He then gave the example of P&G, which had created a campaign on the mothers of athletes and how their products helped support them.

Shing pointed out that 90 per cent of the world wants to watch content, especially on their mobile phones. “We are in a ‘show me’ world because a lot of the times people do not know what they want until you show them,” he said, adding that the story needs to be right and it needs to be quick. He gave an example of a story that was conveyed in six seconds by an ad for a laptop manufacturer.

“Visually anything can be created with the three primary colours but digitally, there are three things that are needed to create content: technology, content, distribution. If you have those three colours, then you can succeed in anything you want to do,” he said.

Speaking about opportunities in India, Shing said that there is immense opportunity in India, especially with the start-up mentality and not with the service mentality. He said that brands should move towards predicting what people want and not just give them what they need.

“While the digital revolution is on, the technology revolution will come behind it with you,” Shing said. He said that brands will become direct consumers in the future and we can see this happening now. 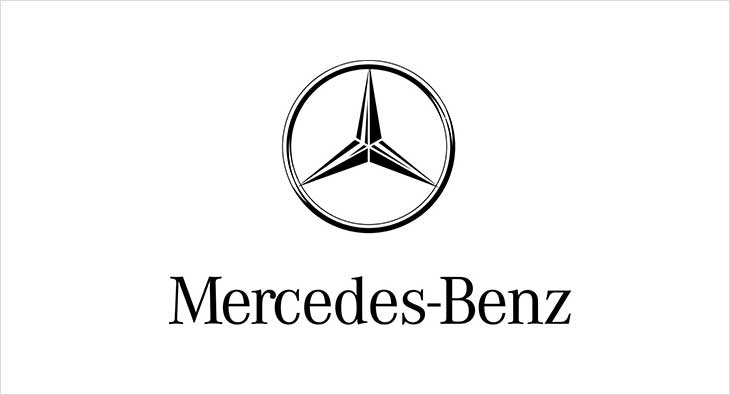 marketing Pitch CMO Summit 2021: How to 'future-proof' brands in uncertain times
3 hours ago

marketing It's #TimetoReconnect, says Bengaluru airport in its new campaign
22 hours ago