After a record-breaking 2021-22 season that delivered a reach of 171 million on TV, the league welcomes back fans to the stands across 10 cities after a hiatus of 2 years

Hero Indian Super League has been at the helm of the meteoric rise of Indian Football. The league has taken football to households across the nation, growing the stature of the sport exponentially in a short span. As result of the incredible fan fervor the league generates, Hero ISL has been established as a high impact media platform for brands and advertisers. Starting 7th October, Hero ISL 2022-23 returns taking the league to 10 cities also bringing unparalleled passion back to the stands with fans returning to the stadiums after a hiatus of two years.

The 2021-22 edition of Hero ISL was a record-breaking season as it delivered an impressive reach of 171 million on TV, higher than the reach of the biggest impact GECs in India. The league was broadcasted across 19 TV channels across Sports, GEC and Regionals. The contagion effect of the performance on TV was also witnessed on social media as fan engagement grew 135% over the last season while video views grew by 48%. The league was a spectacle for fans as the season witnessed 354 goals making it the highest goal scoring season in Hero Indian Super League history. 120 out of those 354 goals were scored by Indian footballers, showcasing the rise of Indian talent in the league.

As the new season of Hero ISL returns next month, we will see the return of fans in the stadiums after two years. The electric atmosphere in the stadiums during the league is a sight even cricket stadiums rarely witness. Hero ISL prides itself on a distinct and passionate fan culture among its clubs and this passion has been a massive factor behind brands associating with the league on broadcast. Another added advantage of being a sponsor with the league itself is that brands can leverage the power of broadcast, on-ground and social media during the season. This has empowered brands to capture the attention of some of the most passionate viewers and fans across mediums through impactful and innovative integrations.

One such example of creating impactful integrations is Apollo Tyres, through their campaign Go The Distance Heroes. The brand has been a continued sponsor on Hero ISL and collaborated with broadcaster Star Sports to celebrate inspiring personalities that have contributed significantly in creating real change in the sporting community in India. The show drove recognition for the unsung heroes and inspired the creation of full feature films like Amitabh Bachchan starrer Jhund and Abhay Deol’s Jungle Cry.

Hero Indian Super League has taken football to tier II and tier III markets, giving associating sponsors and advertisers a great platform to tap into wider geographies. The league empowers brands with a plethora of opportunities to drive visibility such as on-ground engagement, branded segments on broadcast, product placement, player access, features and more. Brands have leveraged the league to drive impact through innovative customized integrations and the upcoming season with 10 host cities and the return of fans back in the stands presents an unmissable festive opportunity.

We will make a return on the IPL digital rights investment: Anil Jayaraj
48 minutes ago

We will make a return on the IPL digital rights investment: Anil Jayaraj
48 minutes ago 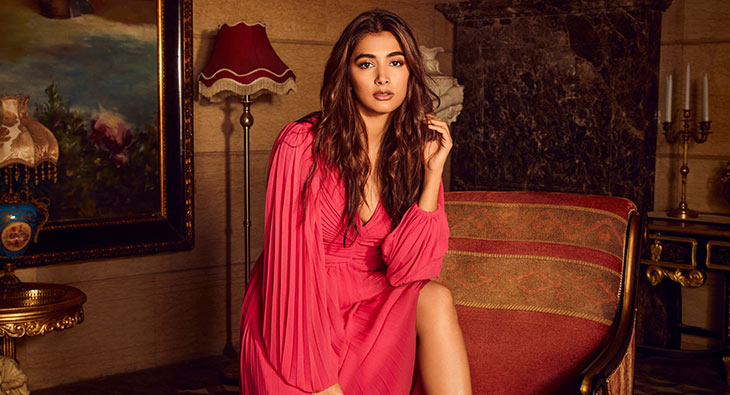