Bridgestone, has come on board as the &lsquo;Title Sponsor&rsquo; of World Series Hockey

Bridgestone, the world’s largest tyre & rubber manufacturing company, has come on board as the ‘Title Sponsor’ of World Series Hockey (WSH), the biggest-ever hockey league in the world.

The Bridgestone World Series Hockey will be held from February 29 to April 2, 2012, and will involve 200 leading players, Indian and international, who will showcase their talent in 59 matches and vie for the biggest prize money hockey tournament in the world.

The eight venues for the inaugural edition of the league are Bangalore, Bhopal, Chandigarh, Chennai, Delhi, Jalandhar, Mumbai and Pune. Chandigarh Comets will face off against Bhopal Badshahs in the first tie of the tournament on their home ground. 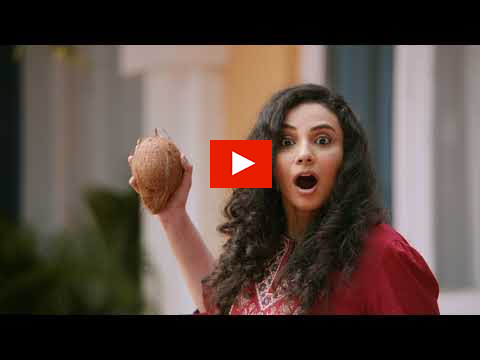