Media reports say that while brands have long-term deals till the 2024 Paris Olympics, the government also has plans to rope in the winning athletes for public service campaigns

Indian athletes who brought home laurels are in for a warm welcome with brands and the government lining up deals for them. As per media reports, industry executives are planning long-term deals, which may run for two-three years till the 2024 Paris Olympics.

India's sole gold winner thus far, Neeraj Chopra has reportedly been flooded with deals. But Chopra has been endorsing brands even before his Olympic wins with names like Gatorade, Gillette and Exxon Mobile in his kitty.

According to experts, Chopra's endorsement fee may skyrocket from Rs 20-30 lakh to Rs. 2.5 core. Other winners like Mirabai Chanu, Lovlina Borgohain and Bajrang Punia are also in the process of finalising their deals.

The Indian government is not too far behind and has reportedly planned multiple campaigns for the winning athletes. They may be roped in to promote public service campaigns for Covid and the like. 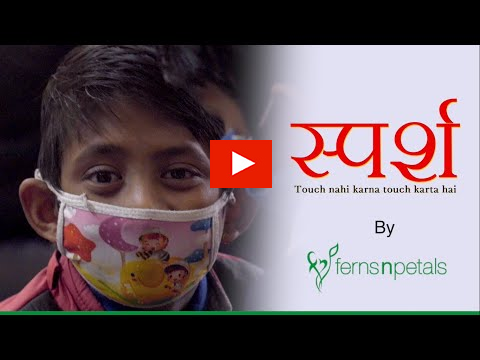