Bhattacharjya brings with him over two decades of experience across all aspects of sport. He has worked with ESPN Star Sports as the head of their South Asia production operations and followed that up with a seven-year stint as the Team Director of the hugely successful IPL team, the Kolkata Knight Riders. Most recently, he worked as the Project Director of the Local Organizing Committee of the FIFA U-17 World Cup, helping deliver the most successful FIFA junior event in history, with over 1.3 million spectators across six venues.

He will be focusing on creating a financially sound and successful ecosystem for professional volleyball, one of the most popular sports in the world, and one in which India is regarded as an Asian powerhouse.

Speaking about his new role, Bhattacharjya said, “This is an exciting time in Indian sport. And Volleyball, with its popularity in the south and many parts of North India has tremendous potential. This is the time to take the next step for the sport, and I am personally delighted to get this opportunity.”

Tuhin Mishra, MD & Co-Founder, Baseline Ventures, said: “We are extremely delighted to have Joy onboard and spearhead Baseline's Volleyball initiative to develop a world class professional volleyball league in India. Joy's immense knowledge and credibility in sports will be a big asset for other verticals too for Baseline as the firm moves to its next growth phase after a very successful three years since the time of our inception.”

TV ad volumes dip marginally in May compared to April '21: BARC
32 minutes ago

After Ronaldo, Pogba pushes aside sponsor Heineken at Euro 2020
22 hours ago 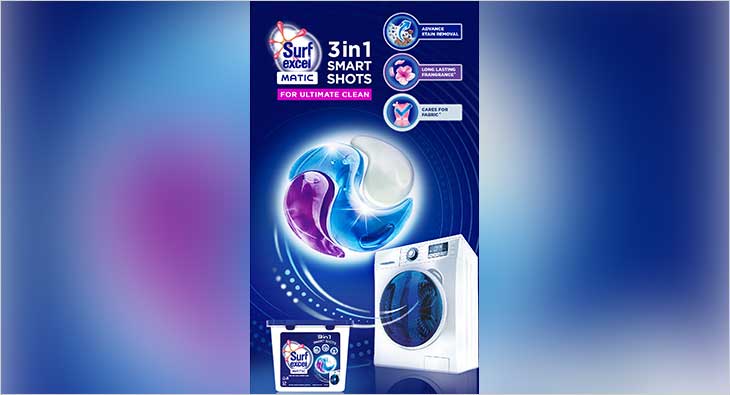