Global Advertisers, an OOH media solutions company, is promoting Balaji’s upcoming film Kya Super kool Hain Hum. The film is a sequel to the 2005 surprise hit, Kyaa Kool Hai Hum. The movie has been promoted via hoardings along with TV, radio, print and digital platforms.

Large posters of the film starring Tusshar Kapoor and Ritesh Deshmukh in psychedelic colours have appeared across the city on Global's hoardings. The film releases on 27th July 2012.

Commenting on the new deal, Sanjeev Gupta, Managing Director, Global Advertisers said, “We would like to thank Ekta Kapoor of Balaji Motion Pictures for believing in us. We have introduced monsoon packages to suit all budgets this year. We are experiencing record high demand for our outdoor inventories, a large percentage of which is being fuelled by film promotions like the one we have charted out for Kya Super Kool Hain Hum. Our research, media planning and after sales teams are doing a phenomenal job of helping our clients achieve the desired impact.”

Global has conceptualised an extensive promotional plan for the movie that includes a PR campaign, direct mailers and SMSes that will reach over 10 lakh consumers. Global’s official social-networking accounts such as Facebook, Twitter and Blogs are also engaged for the promotion of the film online. As part of the arrangement, the film will also incorporate in-film promotion for brand Global Advertisers, shared an official release. 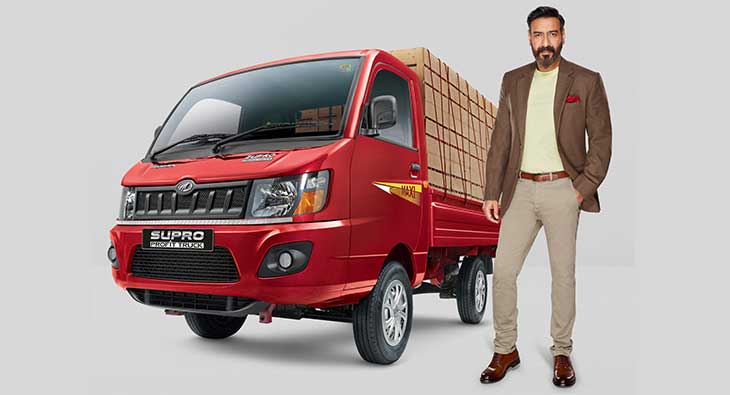