The much celebrated Brooke Bond Red Label 6-Pack Band is back in its second avatar as the ‘Isspecial band’, this time featuring six talented specially-abled teenagers in six videos with one celebrity in each. The second video in the series - slated for release on Wednesday, May 16, 2018 - will see music director Vishal Dadlani launching the Isspecial version of the popular song Dil Toh Pagal Hai along with the children.

In 2016, Brooke Bond Red Label’s unique initiative the 6-Pack Band featuring six vivacious young transgenders not only won a lot of love and adoration from people across the country, but also brought home the coveted Grand Prix in the Glass Lion category at Cannes.
Conceived and produced by Ashish Patil, Head of Y-Films, the youth wing of Yash Raj Films for Hindustan Unilever in collaboration with Mindshare Fulcrum Content+ and curated by Shameer Tandon, the first song of the new series titled ‘Jhakkad Pakkad Dance’ was launched last month on the occasion of World Autism Day and has already received close to 1.2 million views on YouTube with an overall social reach of approximately 36.5 million. It features six teens between the ages of 13 to 18 (three girls and three boys) with special needs, but incredible music skills, drive and passion. Director-producer Karan Johar, who feels deeply for the cause, has joined the bandwagon, with a voice-over for the first video.

“When we started the second phase of the Brooke Bond Red Label 6-Pack Band journey, the challenge we faced was whether to extend last year’s theme around transgenders or come up with something completely new. We realized that we could make the concept agnostic of one particular issue. So this year, the band is about autism and differently-abled kids. Next year it will be something different. As long as we stay true to Brooke Bond Red Label’s philosophy of making the world a more welcoming place for people and breaking barriers, it is fine,” shares Dwivedi.

Mehta says that during the first few conversations about the brand, there were talks of not limiting the band to just mental disability but also physical disability. “There were a lot of discussions around not just making this about the mentally challenged but also keeping it open for the physically challenged. However, April was the World Autism month and we felt that physical disability was not as much a taboo in society as mental. That’s how we finally arrived at a conclusion,” Mehta adds.

However, while the team is pretty confident that the second edition will create waves just like the first edition, the campaign couldn’t be entered for the Cannes Lions International Festival of Creativity this year, owing to the fact that the campaign was released only in end-April to mark World Autism Month.

"We know the Isspecial band is going to be really loved too. There are so many wonderful stories associated with each of the children. They are so full of energy and positivity. We realized one thing - the backbone of each of these children is their mother,” says Mehta. Talking about of one of the children from the band, Mehta relates, “There is one child in the band whose father has yet not been able to accept him. While they live in the same house, they don’t see eye to eye. At the end of the campaign, if we are able to get people talking about the problem, and sensitise them, we would have won.” 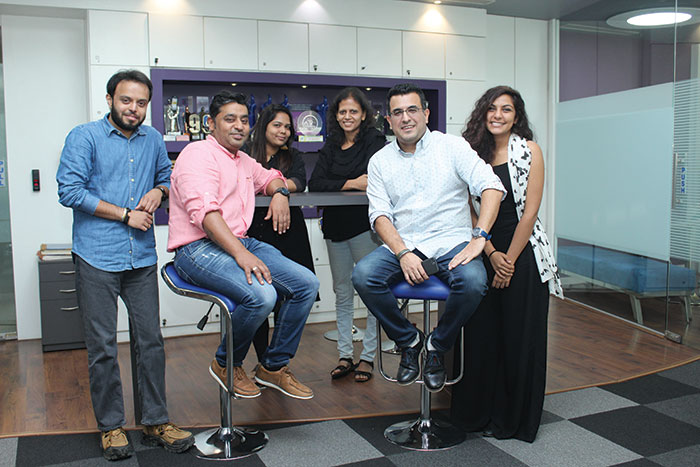 Meanwhile, speaking about what the campaign means for the brand, Shiva Krishnamurthy, General Manager, Beverages, Hindustan Unilever, adds, “Brooke Bond Red Label stands for inclusiveness. We encourage people to overcome their prejudices and find common ground with fellow human beings over a steaming cup of chai. A delightful way of doing this has been our partnership with YRF. Encouraged by the overwhelmingly positive response that India’s first transgender band received, we are back with India’s most special band.” 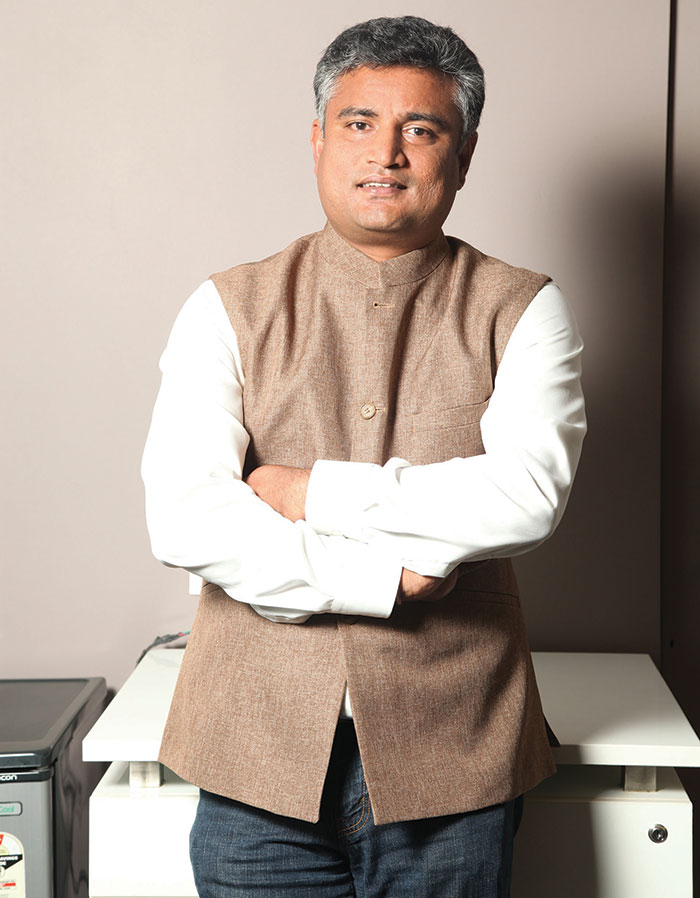 “Brooke Bond Red Label 6 Pack Band - the journey needs to go on. We as Mindshare have believed in this journey and we are at it working together to make this another delightful experience. BBRL 6 Pack band 2.0 addresses social ostracism of people with mental disability, thereby making the world a more welcoming place for all," said Prasanth Kumar, CEO, Mindshare South Asia, Middle East & Africa

“I am delighted to see the overall work and enthusiasm of the Mindshare Fulcrum Content+ team on Unilever. The key to successful initiatives like this is to get the right balance between brand purpose and consumer interest which the 6 Pack Band does very well. I am sure 6 Pack Band 2.0 will exceed all expectations," said Premjeet Sodhi, Senior VP, Mindshare Fulcrum, South Asia. 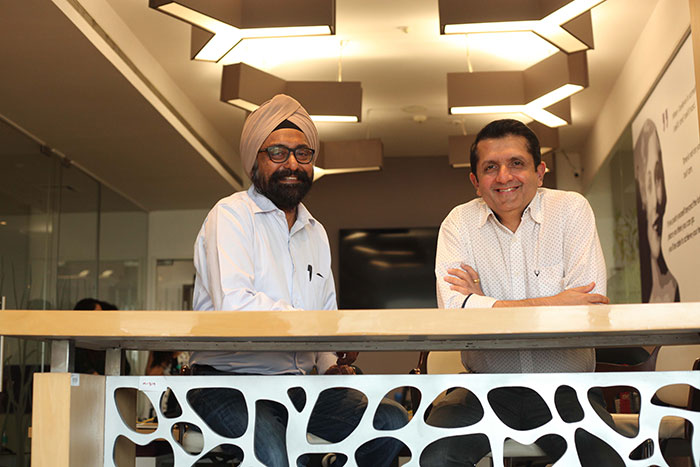 “What we are very happy about is the client’s belief in this campaign. We are using pop culture to draw the public’s attention to an important issue. Even if a few people in society acknowledge this and come along with us to support this cause, it will be a wonderful thing that we would have done," said Amin Lakhani, President, Client Leadership, Mindshare India.