The franchise's programming is replete with comedy, action, edutainment and interactive campaigns on-air, on-ground and online

The Nickelodeon franchise, comprising of Nick, Sonic and Nick Jr., is geared to tackle the summer boredom of kids across all age groups, with a strong line-up of programming replete with comedy, action and edutainment and interactive campaigns on-air, on-ground and online. From new shows to new seasons of the ever-green hit shows, brand new movies and a whole host of interactivity, the franchise has something for everyone from tots to teens.

Nick brings an all new line up of programming along with an interactive campaign to engage Nicksters. Starting from the new season of the home-grown hilarious chase comedy Pakdam Pakdai to the all-new episodes of the awesome-twosome Motu Patlu, Nick also plans to launch Rabbids, a new show that will show rabbits cause a lot of mischief. Nick will launch the third movie from its home production Motu Patlu. Titled ‘Motu Patlu Deep Sea Adventure’, the movie will be aired on 18th May, 2014 at 10 am and will have the funny duo land in a shipwreck.

With the entire nation reeling under the election fever, Nick will make elections fun and quirky for kids, as the two most popular shows will compete with each other for the first time on television. ‘Nickelodeon Comedy Elections’ is a one-of-its-kind campaign in which kids get a chance to vote for their favourite show – Motu Patlu and Pakdam Pakdai. If their show gets the maximum votes, they stand to win goodies like mobile phones and PSPs.

This month-long initiative will be supported by a robust 360 degree marketing campaign that will target kids though cross channel promotions, on-ground mall activities across Delhi and Mumbai and a digital campaign. In order to target popular touch points frequented by kids, numerous mall activations and meet & greet with Motu Patlu are planned in leading malls of Mumbai and Delhi. The channel is also partnering with leading retail outlets like Hamleys.

Speaking about the summer campaign, Nina Elavia Jaipuria, EVP & Business Head, Kids Cluster, Viacom18 Media said, “Summer is all about fun and excitement. We have left no stone unturned in engaging the kids at a time, place and screen convenient to them. The loved famous duo, Motu and Patlu, will engage kids with new episodes and a television special on-air, play cricket online, meet and greet fans on-ground and even form a party of their own.”

Sonic is all set to give kids a power-packed holiday with new shows like Power Rangers Mega Force, Koni Chan and Naruto Rock Lee SD. The channel will also air a television special titled The Turboosters, an action movie for fanatics of adventure and science fiction. The Turboosters, that recently won two FICCI BAF Awards, is yet another addition to showcasing local content via the Nickelodeon franchise.

Starting 19th May, the ‘Sonic Action Mania’ will invite fans to watch their favourite shows – Power Rangers – Mega Force, the planet’s newest defenders, Idaten Jump, a popular series that revolves around a young boy Sho Yamato and his love for mountain biking and SupaStrikas, a series about the world’s great football team. The initiative will be given wings through a marketing plan across channel TV promotion, van activations across multiple cities, strategic on-ground alliances and a comprehensive online campaign. Sonic has also planned an exciting gaming championship in partnership with Fun City.

Sonic will continue with the ‘Kung Fu Panda – Watch-n-Win’ contest this season. Fans have to log on to www.sonicgang.com, watch the Kung Fu Panda videos and answer simple questions to win exciting goodies.

Throwing more light on the summer plans, Jaipuria said “For the action loving generation, Sonic packs the summer with the best of action, sports and adventure. Be it a football game, biking adventure or sheer good over evil action, Sonic is the ultimate destination where kids will experience real action this summer.”

Nick Jr. will launch all new episodes of Dora the Explorer and news shows that include ‘Peter Rabbit’, ‘Max & Ruby’ and ‘Tickety Toc’.

With Mothers’ Day around the corner, www.nickjrindia.com will engage kids and mommies around the very special ‘Mothers’ Day’. Titled ‘Nick Jr. Summer Selfie contest’, all young mommies will be invited to post selfies with their baby for the ‘Best Summer look for Mommies’ and win exciting Nick Jr. goodies. 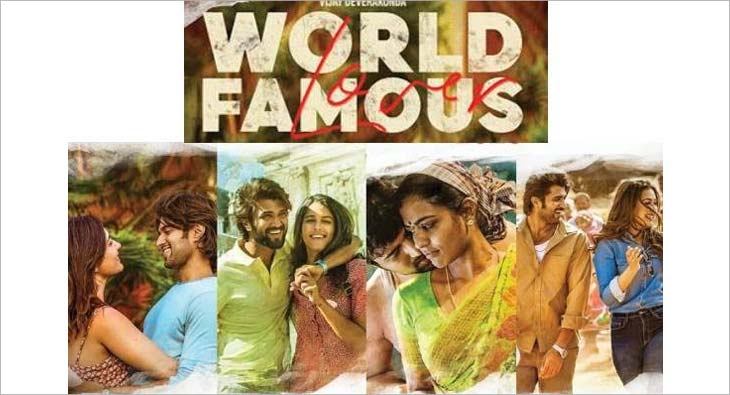 industry-briefing A Budget Like No Other: CNBC-TV18 curates special programming for Budget 2021
1 day ago