The Summerfest served as platform that can entertain and engage all the age groups and connect them to the brand “Radius Developers”.

Santacruz Summerfest by Radius Developers and Sumer Developers - one of Mumbai’s luxurious real estate companies was organised to make people aware of their next upcoming project Avenue 54 in Santacruz. Here’s how NetBiz Systems Pvt. Ltd. - a digital agency with a real estate expertise helped their client get more than what they asked for.

The real estate industry in Mumbai still uses traditional ways of marketing like hoardings, radio or newspapers to reach its audience. No ‘new’ innovations in marketing were adopted in recent times. However, some front-runners of the industry have embraced ‘Digital Marketing’ to get louder amongst the masses. But again, a clutter-breaking idea for marketing was the need of the hour!
Radius Developers as a brand has a modern take on Mumbai’s real estate and believes in delivering stellar lifestyle experiences to its consumers. With their philosophy of ‘Built around You’, they took the onus of having a dynamic approach to reach its audience. 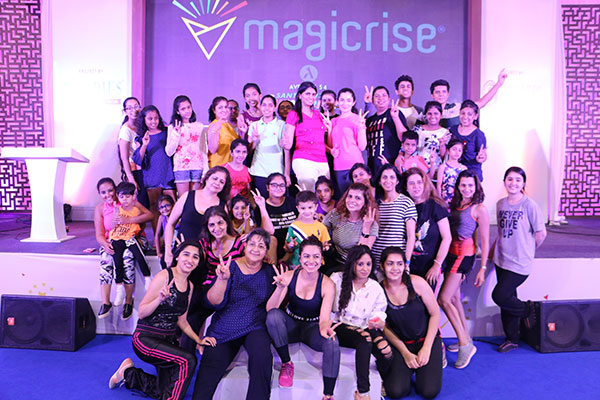 To provide lifestyle experiences in an innovative way where they can spend time with their family and also get a glimpse of lifestyle at Avenue 54.

Most real estate developers target the men of the family, as they are the typical decision makers in home-buying. But, even if a man gives the final nod, his strongest influencers are his own family members. So, targeting the influencers at the right time with the right activity at the right place would ensure that everyone in the family is engaging with the brand. 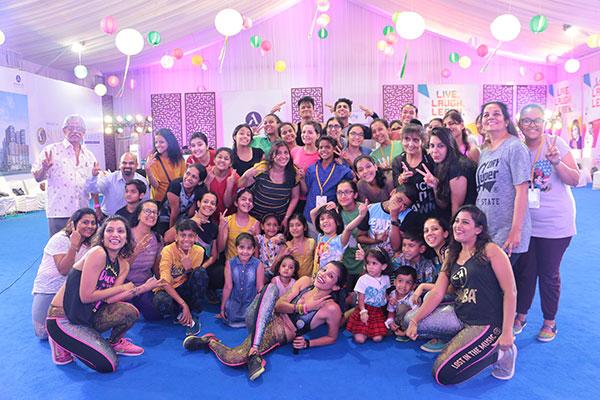 The big idea was to create a platform called “Santacruz Summerfest” where the community of Sanatcruz can enjoy the summer along with its family. A platform that can entertain and engage all the age groups and connect them to the brand “Radius Developers”.

How did they do it? 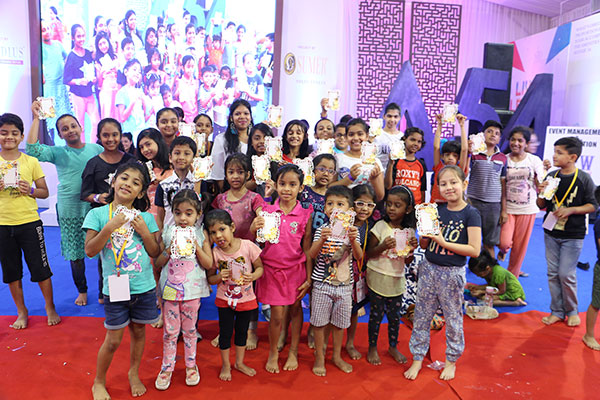 For the first time in the real estate industry - a festival to #LiveLaughLearn, was organised within the premises of Radius Developers’ upcoming project in Santacruz. Santacruz Summer Fest 2018 was a one-of-a-kind fest, where families could savour their weeks of summer holiday with the vibes ditto as that of a vacation.

The psychology of the consumers was tapped, and an amazing event list catering to all age groups was finalized along with team NetBiz. Top-notch talents of the industry were roped in and all the events were created around the philosophy of #LiveLaughLearn. A glamourous fashion show by former Miss India Pria Kataaria Puri for the ladies, #TimepassTalkies by Kiran Kotrial for everyone in the house, painting contest (Battle of the Brushes) for the kids, grooving to sassy tunes with Ashley Lobo’s Danceworxx, tuneful music training sessions for kids by Sa Re Ga Ma, master-class photography session by Daboo Ratnani, morning Mantra by Dr. Mickey Mehta, Stand-up comedy by Vir Das and a lot more. There was everything, for everyone under just one roof. 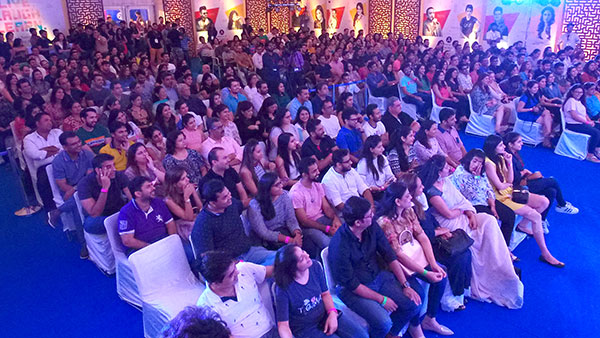 The plan was set; however, the Summerfest information had to reach the right audience. Team NetBiz analysed every sphere of the event, according to which, a robust strategy and an all-round social media plan was set in motion. From LIVE videos and pictures to a content marketing strategy, and from organising contests to making the event viral on social with celebrity tie-ups – a wholesome stratagem was put forth. The events too, were classified according to choices of each family members. Geo-targeting, Influencer Marketing, Google Display Ads, Facebook Ads, Social Media Posts and Video Marketing were used to showcase the real-time actions at the event. Loads of digital innovations were also complied by NetBiz like mannequin challenges, moments of the day, mood-shots, before & after pictures, Boomerangs, Time lapse, ‘Touch & Hold’ and the list doesn’t end. 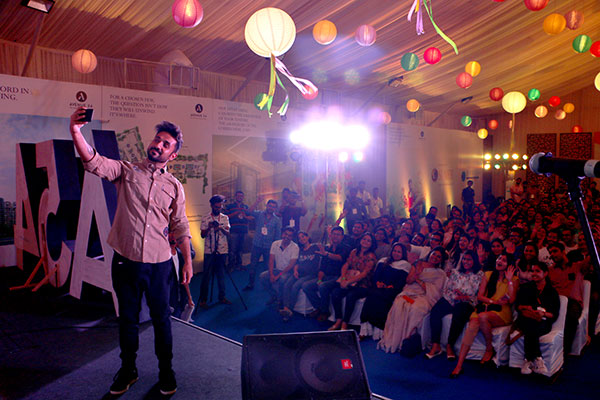 The campaign yielded the desired results and made Santacruz Summer fest at Avenue 54 a resounding success. The event lasted for 16 days and about 23 artists performed and 8000+ footfalls were witnessed. On Facebook, total impressions of the fest were 35,45,040. On Twitter, the total impressions were 8,60,441.