In addition, the channel will be premiering new shows such as Mom Season 4, Schitt’s Creek and more

Comedy Central is gearing up for the return of the dynamic duo, Harvey and Mike, with the launch of the season 7 of legal dramedy, Suits, on July 14th. Viewers can also look out for premieres of Mom Season 4, which revolves around the adventures of Bonnie and her daughter Christie, on Wednesday, July 5th; the multiple award-winning show Schitt’s Creek, a comedy drama about a billionaire couple Johny Rese and Moira who lose all their money and are forced to relocate to a small town of Schitt's Creek that they once bought as a joke. The show is set to go on air from Monday, July 25th.

Alongside the all-time favourite shows like Suburgatory, The Tonight Show Starring Jimmy Fallon and Friends, Impractical Jokers and more, Comedy Central is set to raise the bar with the Roast of the Knight Rider American superstar, David Hasselhoff on Friday, July 30. To add to the line-up of shows, Comedy Central is also bringing to India shows such as the Matt Le Blanc starrer Man with a Plan and The Great Indoors featuring Joel McHale.

Speaking about the robust line up for the month of June, HashimDsouza, Programming Head of English Entertainment, Viacom18, said, “Comedy is a genre that appeals to a wide range of audiences. And our focus has always been on bringing the best of international comedy content to India. We have always strived to bring a mix of interesting comedy shows from fiction to sitcoms to talk shows and much more. Month after month, we want to introduce our audience to internationally acclaimed shows, help them explore various aspects of comedy and bring back some beloved shows that they just cannot afford to miss! I’m sure, with a line-up such as this, July is going to be an exciting month for our viewers who are definitely going to be spoilt for choice!”

Jumboking rolls out 'Burgers on the Go' campaign
18 hours ago 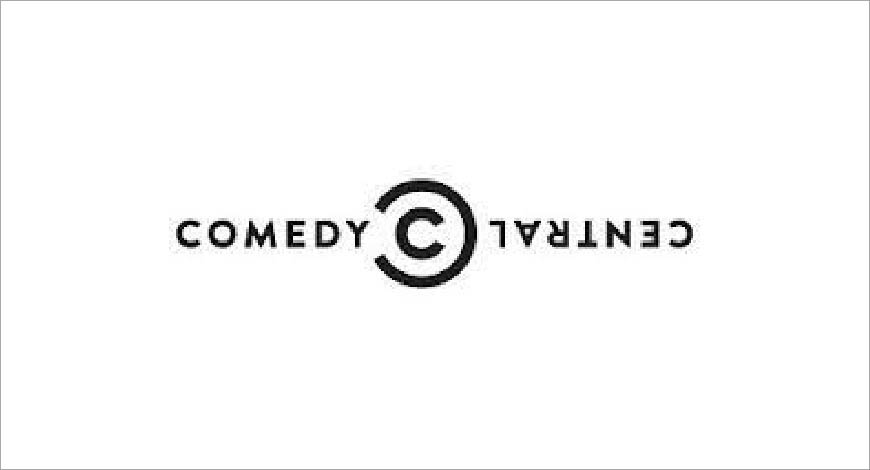