Four biggest Silicon Valley tech CEOs, Jeff Bezos of Amazon, Tim Cook of Apple, Mark Zuckerberg of Facebook and Sundar Pichai of Google, were on wednesday grilled by the US Congress for more than 5 hours as both Democrats and Republicans accused them of using their monopolies to stiffle competition, according to media reports. The accusations reportedly included matter on privacy policies, advertising platforms and data algorithms.
During the hearing, Cook defended Apple for removing competitors from the App Store and directing customers to Apple's own products as a replacement.
Pichai had to answer some tough questions over Google's advertising practices. The tech giant was accused of using privacy as a shield to withhold user data from competitors.
Zuckerberg was even accused of lying as he claimed he wasn't aware of anyone being fired for their political beliefs. Pichai was reportedly seen dodging questions about a 2016 video revealing anti-Trump beliefs among senior leadership of his company.
The appearance reportely follows more than a year's investigation of the internet giants by the Members of the House judiciary’s antitrust subcommittee.
Interestingly, according to reports, Zuckerberg at one point was confued for Twitter's Jack Dorsey and was asked about suspension of Donald Trump's Jr's account.

Over 500 digital news publishers, OTT platforms furnish info to MIB under IT rules
9 hours ago 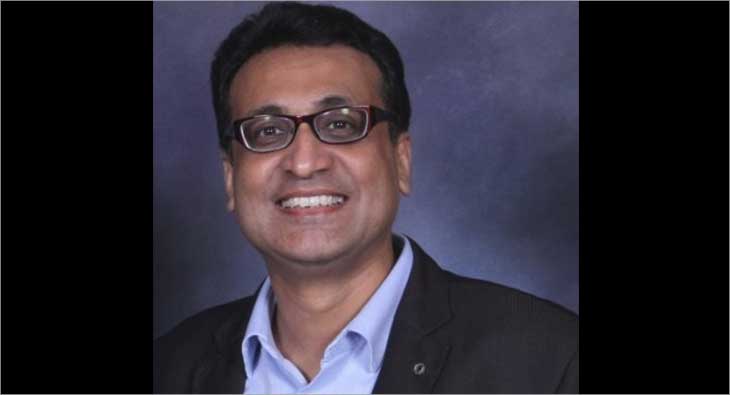 digital Over 500 digital news publishers, OTT platforms furnish info to MIB under IT rules
9 hours ago