According to industry experts, magazines are seeing an increase in circulation owing to digital subscriptions & aggressive social media marketing

Even as digital medium is growing from strength to strength, there are questions raised as to the opportunities and the challenges that this medium presents and how digital can be used effectively in sync with magazines, as expressed by Chris Llewellyn, President, FIPP.

Ashish Bagga, Group CEO, India Today remarked, “Digital is growing dramatically today. Also, it has been observed that the numbers are skewed more towards mobile rather than internet. There is a lot of rich content on mobiles since it is profitable medium today. We are trying to curate content, which has been fairly easy for us given the appetite for such content and which has not been served properly. This has also proved to be quite successful for us. For this, our input costs are negligible since we have one or two people from the editorial side.”

Agreeing with Bagga, Stefano De Alessandri, Chairman and Managing Director, Mondadori International pointed out that the number of mobile phones is quite large and people are very much accustomed to them, which makes it a good business proposition. Hence, his organisation is concentrating on creating a digital replica of magazines on tablets as well as apps for its magazines.

Further elaborating on digital media, Dr Torsten J Klein, President, Gruner + Jahr International, Germany stated, “We have a strong presence on print as well as on internet, mobile network, etc. I think it is time we put our content on mobile. With so many people entering the market, competition is on the rise.”

On a different note, Paresh Nath, Chairman, Delhi Press Group commented that magazines have a big future in India and hence, the digital revolution has to wait for sometime. Also, though mobiles are not compatible with different languages, Delhi Press Group is excited about using it as a way to further communicate, engage and strengthen its brand.

Commenting on the impending competitions, Tarun Rai, CEO, Worldwide Media stated, “We are still growing print and creating properties around print and around brands, but we know that digital is a part of the future. There are so many opportunities that would be coming soon and hence, it is important to pay more attention. As we become multi-platform, we start competing with the other already existing players and maybe know the platform better. I welcome good competition since it brings international standard and is good for developing the magazine industry. On the other hand, bad competition brings down the cover price as well as a host of other things which we can clearly do without.”

Bagga also believes that new entrants help expand the market and become part of the global consumption. “We wouldn’t treat them as competition, but view them as an opportunity to be top of the game. We have been following a circulation-based model. A year back we took a conscious decision to convert content into tablets. Thereafter, an increase in circulation was observed owing to digital subscriptions and aggressive social media marketing. The digital format has reinvented the entire thing,” he added.

Mondadori’s Alessandri added here, “We are accelerating on digital and pushing on mobile and website. Fear of competition is from big internet players such as Google, Amazon, etc.”

Rai concluded by saying that the digital medium has surely changed the game by converting physical stories into easily downloadable formats. 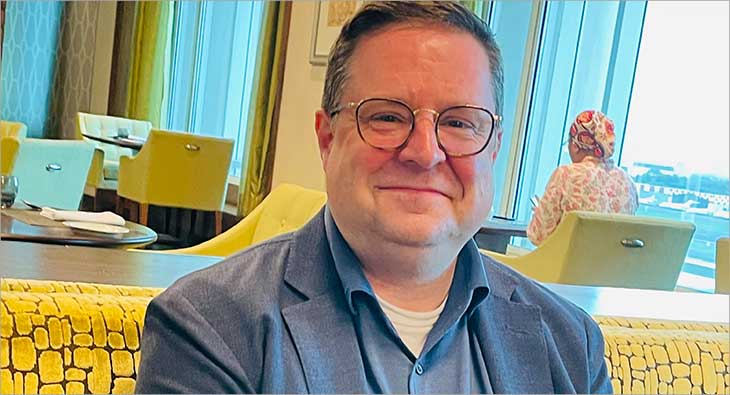