In her previous role as Chief Creative Officer, Pathak has been associated with films like Neerja, Jolly LLB 2 and Phillauri

Fox Star Studios’ Rucha Pathak has joined Excel Entertainment as Producer. She moves on from her role as Chief Creative Officer.

The appointment is part of Excel Entertainment’s strengthening of its team for their 2021-2022 slate of films and shows.

As a producer, Pathak has been actively backing innovative scripts and developing new concepts.

At Fox Star Studios, she has spearheaded successful and critically acclaimed films like Neerja, Jolly LLB 2 and Phillauri to name a few.

Pathak made her mark as a producer at Disney/UTV Studios and has a list of successful films to her credit like Barfi, ABCD, Paan Singh Tomar, Dev D and No One killed Jessica. Many of these films were part of the UTV Spotboy brand that she helped build.

Bumble celebrates its diverse community with latest campaign
14 hours ago 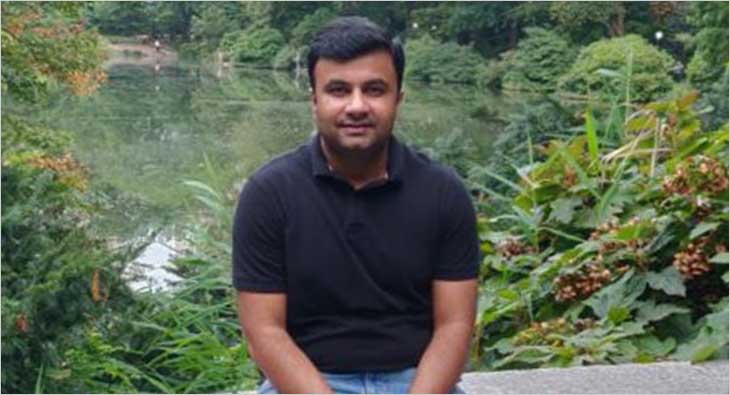