Footprint Global Communications has been associated with IIT Madras since 2013.

“Footprint has been engaged by several first and second generation IITs in the past and present and has also undertaken media outreach for several IIT Madras-incubated deep-tech startups that have brought out disruptive products,” according to the company.

Commenting on the win Bhavani Giddu, Founder and Chief Executive Officer, Footprint Global Communications, said, “Footprint has collaborated extensively with IIT Madras researchers, faculty and students to take a wide range of stories, spanning research and development, technology, awards, recognitions, student innovations and much more to the media. We look forward to partnering with the Institute on its journey to greater heights.”

Footprint is a Public Relations and Communications agency established in 2010, focusing on higher education and public health sectors. Headquartered in New Delhi, it has reach across all key metros in India through a network of associates. Footprint has been engaged by several first and second generation IITs and other government-funded institutes in the past and present including IIT Guwahati, IIT Tirupati, IIT Mandi, IIT Hyderabad, IIT Roorkee, IIT Kharagpur, IIT Ropar, IIT Gandhinagar, National Institute of Rural Development and Panchayati Raj (NIRDPR), IIIT Hyderabad, to name a few. Footprint has also undertaken media outreach for several IIT Madras incubated deep-tech startups that have brought out disruptive products.

The organization has expertise in strategic media outreach in higher education and public health and have a senior and professional team that counsels the clients.

'Generational integration needs to be seamless'
1 day ago

How IPL suspension will add to adland's woes
20 hours ago 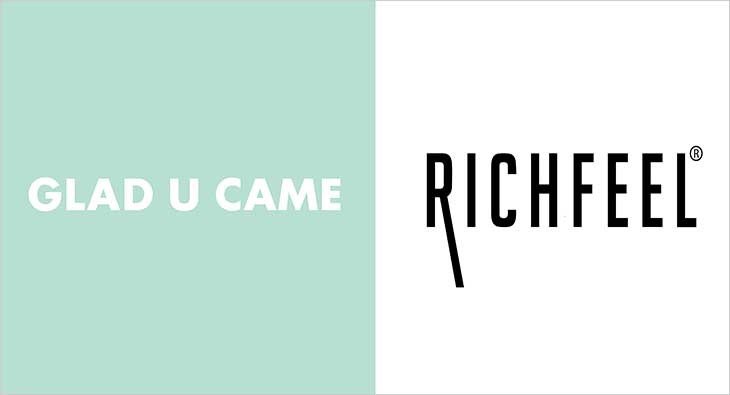