Krishnani was associated with the network for over six years

Vivek Krishnani, Managing Director of Sony Pictures Entertainment India, has stepped down, according to sources. Krishnani joined the organisation in 2015 and was associated with the network for over six years.

Previously, Krishnani served as Sony Pictures Network India's Head of Motion Picture Revenue and Marketing (earlier known as Multi Screen Media Pvt. Ltd). Krishnani also spent six years as the Head of Distribution, Marketing, and Syndication at Fox Star Studios. He has worked on films like Avatar, Slumdog Millionaire, the Ice Age franchise, Life of Pi, and the X-Men franchise, as well as Indian films such as My Name is Khan, Bol Bachchan, Raaz 3, Force, Jolly LLB, and Jannat 2.

He was also associated with networks such as Radio City and Lowe Lintas. 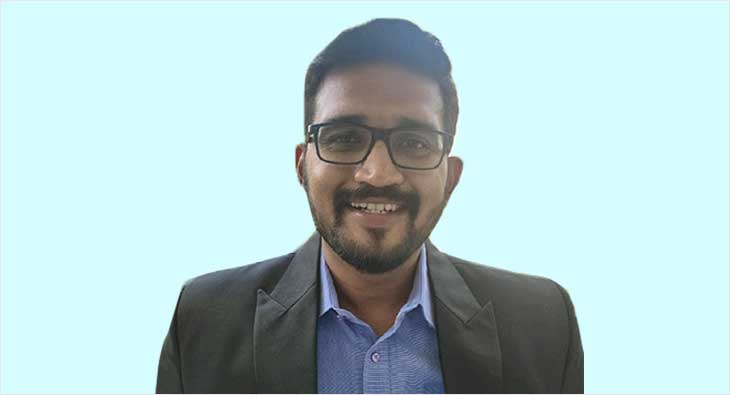