9X Media’s Chief Business Officer Punit Pandey has decided to move on after a stint of 15 years.

Pandey been part of the 9X Media journey from the start. He has been working closely with the Board of Directors to drive the next phase of growth for the Network.

Commenting on his 15-year-long journey at 9X Media, Pandey said, “I have had the most exciting and fulfilling journey at 9X Media Network. I am proud to be a part of the Network’s founding story. There hasn’t been a dull moment ever, as I have had the opportunity to work on varied roles with diverse mandates! From a single music television channel, 9X Media has evolved into India’s largest music television network, comprising several satellite channels, an Indie music label and compelling and unique digital products. Having worked for over 3 decades in the media and entertainment sector, I have now decided to take a short break before announcing my next move. I am pleased to leave behind a large tribe of happy music aficionados who have grown with 9X Media’s music television channels.”

An industry veteran with over 30 years of experience in the M&E sector, Pandey has also worked with some of the most iconic media brands like MTV, Zee TV, Rediff.com, Radio Mirchi, Mid-day and the Reliance Enterprise Business, among others. 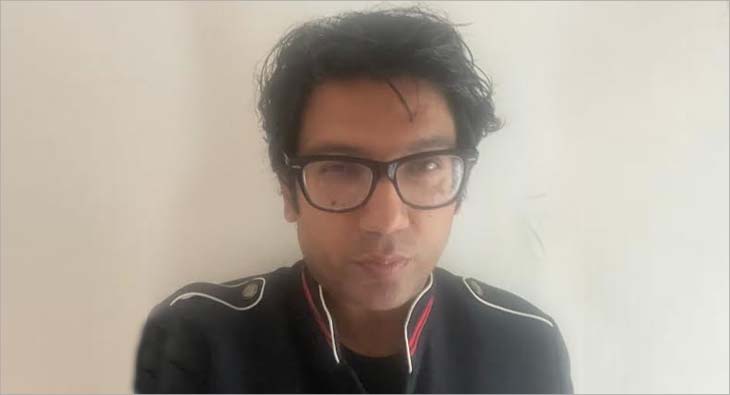