In his previous role, he was Video Business Lead, India at Apple

Prashant Paulose, the head of Apple's video and music business in India, has joined Google as Content Partnerships, Google TV, according to his updated LinkedIn profile.
Apple had elevated Prashant as Video Business Lead, India in April this year. In this role, he led the Video & Music business for the company. Prior to his elevation, Prashant served as the Music & Movies Business Manager for Apple Music & iTunes, India. He had joined Apple India in April 2017.

Before joining Apple, he was with Sony Pictures Networks India (SPNI) as AVP — Business Development, Digital & Sports. He was spearheading the digital licensing & syndication business besides the sports vertical of SonyLIV.

In a career spanning 14 years, Paulose has also worked with companies like the Sahara One Media and Entertainment and Tata Motor Finance, apart from SPNI and Apple. He has diverse experience across various content types including Video, Music, and Sports in digital as well as broadcast mediums.
Prashant holds an MBA degree in Marketing & Finance from Narsee Monjee Institute of Management Studies (NMIMS). He has also done BE (Electronics) from University of Mumbai. 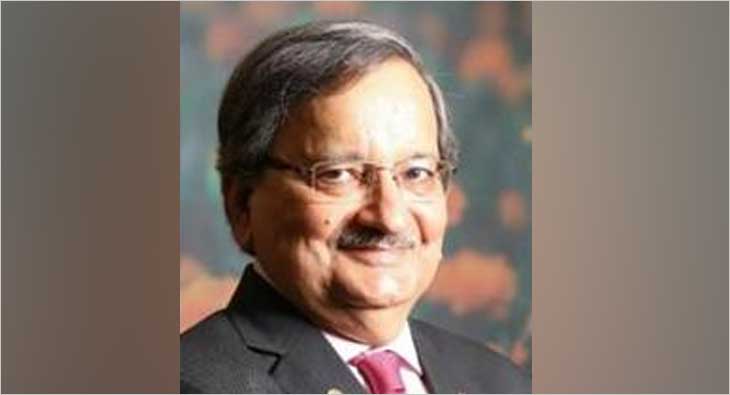