Coca-Cola yet again uses vending machines for feel good cause

In a new online film, Coca-Cola uses high-tech vending machines to unite citizens of India & Pak; urges consumers to share a simple moment over a Coke

If we had to name one brand that leads in creating a feel good factor through its marketing initiatives, it would undoubtedly be Coca-Cola. The brand, over many years, has interestingly used its vending machines as an engaging element and has created a variety of feel good campaigns using it.

Coca-Cola released an online film early this week around the activation it created in the retail space – this time to unite the citizens of two countries.

The brand invited the people of India and Pakistan – two groups used to living in conflict – to share a simple moment of connection and joy with the help of technology. An inspiring Coca-Cola film released early this week on YouTube shows that the concept of ‘what unites us is stronger than what sets us apart’. High-tech vending machines were installed in two popular shopping malls in Lahore, Pakistan and New Delhi, India and they invited consumers to put their differences aside and share a simple moment over a Coke.

The ‘Small World Machines’, as it is called, provided a live communication portal linking strangers in two nations divided by more than just borders, with the hope of provoking happiness and promoting cultural understanding around the world.

According to AdAge, Coke and Leo Burnett used first-of-its-kind 3D touch screen technology to project a streaming video feed onto the vending machine screen while simultaneously filming through the unit to capture a live emotional exchange. People from both countries and various walks of life were encouraged to complete a friendly task together – wave, touch hands, draw a peace sign or dance – before sharing a Coca-Cola.

Considering the brand looks at creating consumer connect using its vending machines in many for its campaigns, exchange4media looks at five other global campaign that Coke initiated via the ‘magic machine’...

The Happiness Machine
In early 2010, an extra special Coca-Cola vending machine was transformed to deliver surprising doses of happiness to unsuspecting university students in New York. Hidden cameras filmed the spontaneous reactions of students as the machine dispensed goodies including flowers, pizzas and sunglasses – the video became a global internet sensation.

The Love Machine
Last year Coca-Cola installed a very special vending machine inside one of the most crowded shopping malls in Istanbul. This special Coca-Cola machine was remotely operated and would only dispense drinks if couples proved their love. The marketing campaign allowed capturing video of couples expressing their love to one another.

The Friendship Machine
Coca-Cola initially started the campaign by putting vending machines in a college university as mentioned above. As a second leg to the campaign, vending machines passed out free Coke only if friends helped each other in getting the drink out of the machine. It was an effort by the brand to bond.

The Sporting Machine
Coca-Cola capped its London 2012 Olympics sponsorship by a one day promotion with a 100-foot tall vending machine in London's Brick Lane.

The Bond Machine
Coke Zero challenged unsuspecting train passengers to unlock the 007 in them for their chance to win exclusive tickets for the new James Bond movie Skyfall. However, the exclusive tickets weren't free. People had to go the extra mile and unlock their inner 007 in less than 70 seconds to win. 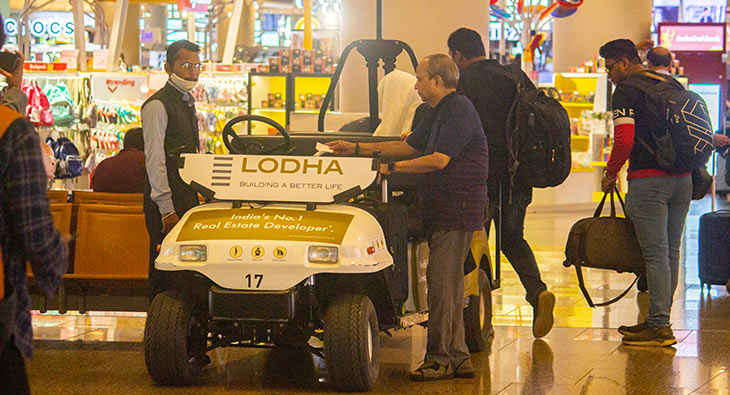